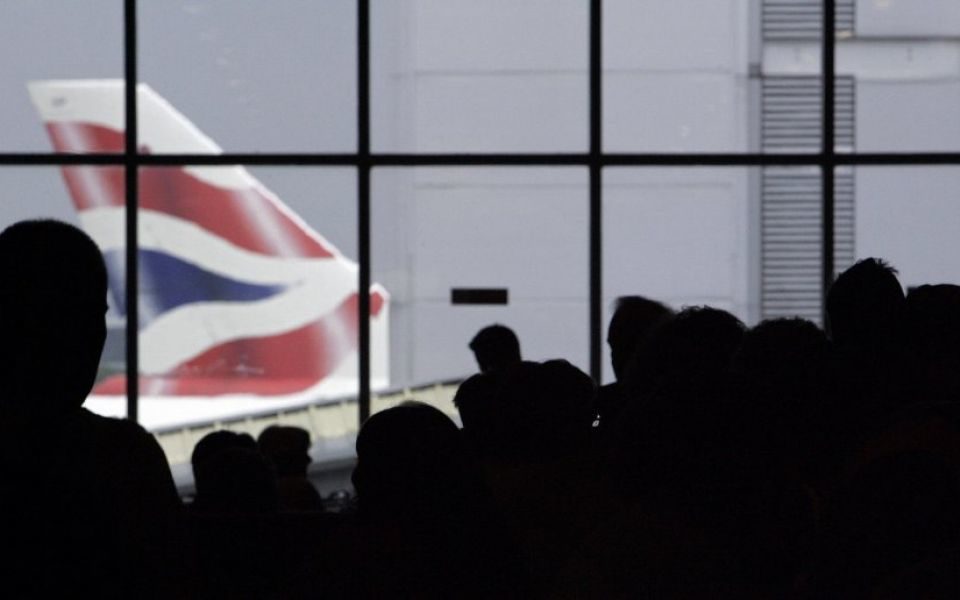 British Airways owner International Airlines Group (IAG) posted a rise in profits over 2017, reflecting a better macro-economic environment, but shares in the firm have fallen.

Operating profit rose 19 per cent to €3.02bn, and the firm expects operating profit for 2018 to rise again at current fuel prices and exchange rates.

However, shares in the FTSE 100 company fell 3.24 per cent to 602.4p at the market open as passenger revenues per available seat kilometre dropped by 1.5 per cent, highlighting the challenges of the company's restructuring plan.

IAG declared a full-year dividend of 27 cents per share, up 15 per cent, and it also announced it would return €500m to shareholders over the course of 2018 in its second share buyback in two years.

Willie Walsh, the chief executive of IAG, said the company would undertake the share buyback due to the board's "undaunted" confidence in the future of the firm.

Last year, Walsh said the group's airlines – which also include Iberia, Vueling and Aer Lingus – all posted their best-ever individual financial results as they benefited from strong travel demand and lower fuel costs.

BA's operating profit rose by £281m to £1.75bn due to a capacity increase, however the airline did hit some turbulence in 2017, including a massive IT failure at BA which led to thousands of flights being cancelled.

"Improving the customer experience remains a key focus for the airline," IAG said.

Henry Croft, research analyst at Accendo Markets, said that shares had fallen as "the results don’t necessarily leave investors any clearer as to how current restructuring will benefit the group in the long-term".

"Increasing capacity seems to be no problem for IAG, especially given the swathe of available assets following high profile collapses of budget European peers. But improving returns from capacity already available to the company will be the key challenge moving forwards amid an ever more competitive sector," Croft said.

Analysts at Liberum struck a more positive tone for the year ahead, saying: "We note that fuel costs turn into a headwind this year, but relatively robust demand, especially from corporate customers, would seem to give headroom to recover at least some of the higher costs through the revenue line."

All our airlines performed extremely well with their best-ever individual financial results, strong operational performances and commitment to customer service. The turnaround in Vueling, following the challenges of 2016, has been particularly outstanding.

With the dividend and share buyback, we returned more than €1bn to our shareholders last year.