Britain's billionaires have become $18bn richer so far this year 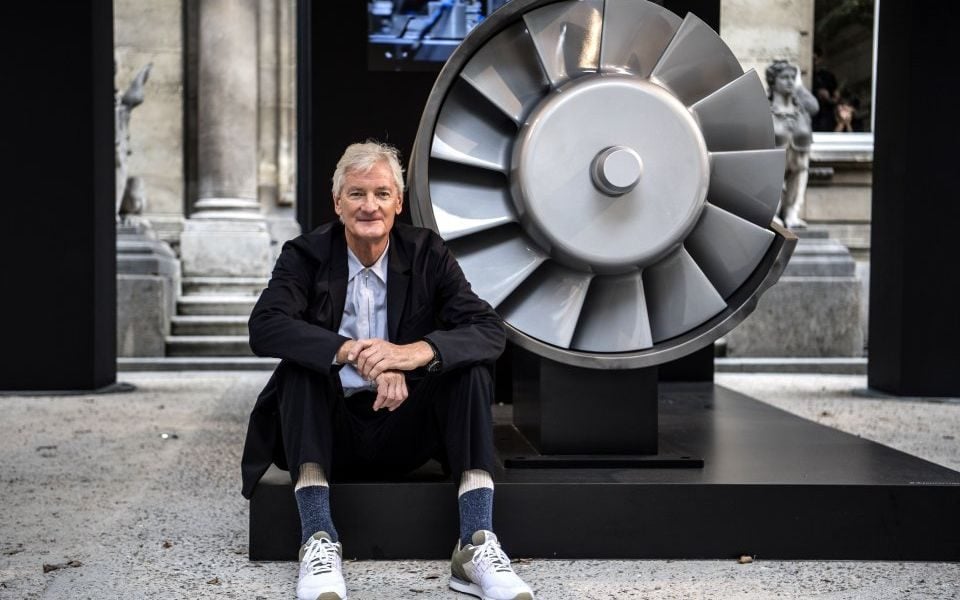 Britain’s billionaires have added another $28bn (£21.5bn) to their coffers since the UK voted the leave the European Union in 2016, new figures show.

The 15 Brits listed on Bloomberg’s Billionaires Index have added most of the wealth this year, reaching a combined total of $109bn between them.

They have helped Ratcliffe overtake Hugh Grosvenor, the Duke of Westminster, as the richest man in the country. Dyson, meanwhile, is neck-and-neck with Grosvenor’s $12.6bn.

Since Brexit Dyson, who this week revealed patents for an electric car, said in January he was planning to move his company’s headquarters to Singapore.

Dyson insisted that the move was about future proofing the business, and not as a result of Brexit uncertainty.

Earlier this month it was revealed that Jim Ratcliffe, who built his company Ineos into a chemicals giant, was in talks to buy Chelsea football club.