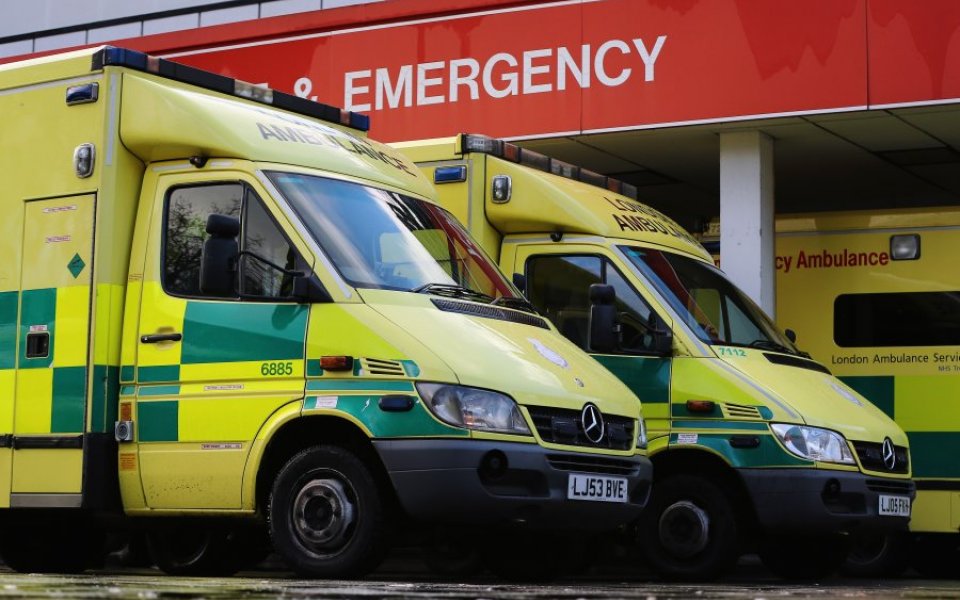 Hospitals across the UK are struggling to keep up with rising demands placed on their A&E departments, figures from the Royal College of Emergency Medicine show.

Currently, more than one in 10 patients waits for four hours or more to be seen in A&E – 14 per cent in total, which is above the NHS target of five per cent.

“It is now clear that performance against the four-hour standard has declined steadily since the beginning of October,” the authors write. They say this is evidence of “insufficient capacity and capability” to deal with the increase in number of people attending A&E over the winter months.”

This is despite the fact that 90 per cent of the hospitals included in the study increased their total number of beds in anticipation of a rise in demand over the colder months.

What this tells us is that despite the significant efforts made by trusts/boards to improve performance through winter planning, the system as a whole has struggled to maintain performance against a backdrop of rising demand.

The report says one of the biggest causes of low bed availability is delayed discharges – patients are often not released from hospital when they are ready to go because the services needed for continued care are not available in their community.

In some A&E departments they found that as many as a fifth of all beds are occupied by these pre-discharge patients.