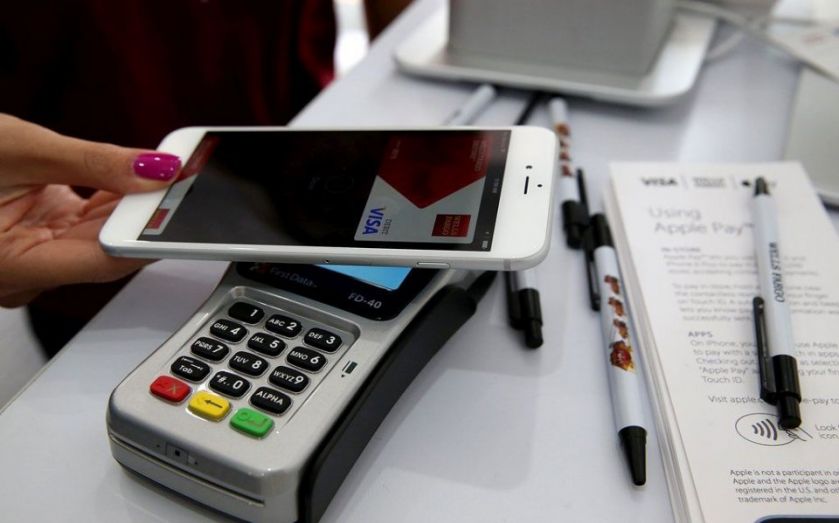 Trust in new technologies being developed by Britain’s burgeoning tech sector fell last year as consumers were put off by the pace of change and businesses which failed to reassure them that new innovations are safe.

Nearly half of UK consumers (49 per cent) believe that innovation by businesses is happening too quickly, with mobile payments, genetically modified foods and hydraulic fracturing ranking among the least-trusted technologies, according to Edelman’s Trust Barometer survey for 2015.

“The pace of change has never been faster and innovation has become an even greater imperative for business success,” said Edelman president and chief executive Richard Edelman. “Innovation should be a trust accelerator, but today it is not.”

Over the past year the number of Brits who trust major tech sectors has fallen, in areas such as consumer electronics (77 per cent to 70 per cent), telecoms (62 per cent to 57 per cent) and technology (79 per cent to 75 per cent). The lack of trust comes after a year that has seen British technology soar to new heights with the billion-pound valuations of Just Eat and King Digital and London’s financial technology sector growing to dwarf those of New York and Hong Kong. But high profile cyber security breaches as well as increasing fears around data privacy and the environmental impact of technology has weakened trust.

Compared to the rest of the world British acceptance of key future technologies is now significantly lagging.

“To invent is no longer enough. There must be a new compact between company and individual, where companies demonstrate that innovations are safe based on independent research, provide both societal and personal benefit and are transparent about the use of customer data,” said Edelman.