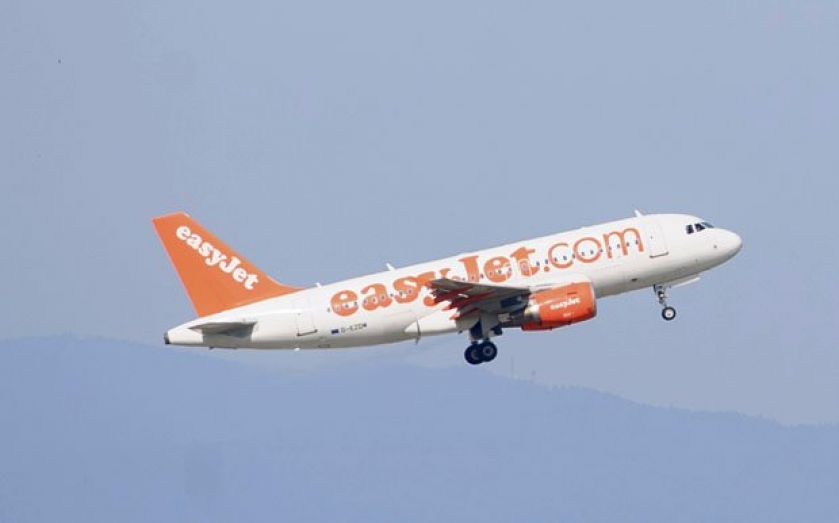 AIR PASSENGER Duty (APD) is 20 years old this week. Since it was first levied on flights from 1 November 1994, it has raked in a staggering £27bn for successive governments. Originally considered to be an environmental tax, APD’s annual yield for the Treasury is now in excess of £3bn – not far behind inheritance tax. But the repercussions of this tax are not limited to the question of UK competitiveness, it also results in the distortion of consumer choice as goods and services become more expensive.

We have a government that has stated its commitment to Britain winning the “global race”; but APD remains a brake on the UK economy’s connectivity to global markets, inhibiting the attractiveness of the UK as a destination to invest in.

This is particularly concerning when considering how out of step the UK’s APD is with the rest of Europe, and our competitors globally – many of which, like Ireland, have scrapped equivalent duties, or whose charges are far less punitive. Is it really acceptable that the UK, with its ambitions to be the world’s foremost forward-looking and open economy, is levying the world’s highest departure tax?

With partners in the “A Fair Tax on Flying” campaign, we are calling on the government to take stock of this tax, and put the last 20 years of drain in the context of our ability to attract businesses and investment to our shores.

The annual £3bn APD take is significant, but robust evidence now exists which highlights that a reduction to the tax would be revenue neutral. Independent PwC research has shown that scrapping the tax would stimulate the creation of 60,000 jobs and lead to £16bn in additional growth, and therefore be self-financing.

APD is first and foremost an economic matter. However, there is also a question of fairness that should be considered. We feel passionately that, for families and for ordinary travellers, the tax is regressive and damaging. Families receive no “break” on child fares as they do for other goods and services, and a family of four now pays an average of £52 in APD to travel to short-haul destinations, and £284 for long-haul destinations.

Germany, by comparison, which has the second highest aviation taxes after the UK, adds just £134 to the price of a family of four’s long-haul economy flights – less than half the UK equivalent. APD is hitting families hard, not just making holidays less affordable, but putting visiting friends and families abroad out of reach for some from Britain’s international communities.

As with all taxes, the government has a responsibility to look at what works for the economy, families and its own revenue potential. I’m confident that, in examining this tax carefully, the Treasury will, after 20 years, come to the same conclusion as businesses and consumers alike: the staggering burden this tax imposes is causing more harm than good.

Mark Tanzer is the chief executive of Abta – The Travel Association. Abta is a member of the Fair Tax on Flying Alliance. www.afairtaxonflying.org @fairtaxonflying