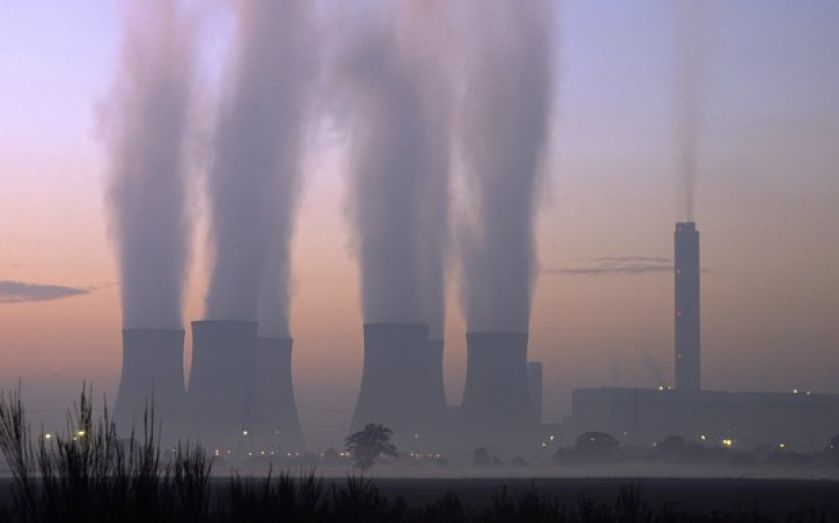 THERE is no doubt that fossil fuel subsidies – mostly found in the developing world – are a major and unwelcome feature of the global economy today. The International Energy Agency (IEA) estimates that global fossil fuel subsidies cost $544bn in 2012. Add to this lost tax revenues and the figure rises to around $2 trillion, equal to over 8 per cent of total global government revenues, according to the IMF. But while such subsidies are currently largely the preserve of developing nations – often taking the form of low cost fuel – it is regrettable that they are now increasingly coming to the developed world. And it is energy consumers, in Britain and beyond, who will be picking up the bill.

In fact, fossil fuel subsidies are having detrimental economic and political impacts in many parts of the developing world. They can, for example, be used as a mechanism for propping up authoritarian regimes. In Venezuela, gas subsidies currently run at $22bn a year, while fossil fuel subsidies cost Saudi Arabia $61bn annually.

However, aside from the geopolitical arguments, there is also a compelling economic and distributional case for reducing fossil fuel subsidies. The poorest in the developing world tend to benefit the least from cuts in fuel prices – only 7 per cent of fuel subsidies in poor countries go to the bottom 20 per cent of households, whereas 43 per cent go to the richest 20 per cent, according to the IMF. It is wealthier people who tend to drive cars in the developing world, going some way to explaining how the subsidies disproportionately benefit the well off.

Moreover, fuel subsidies place a major strain on government budgets in the developing world. The IEA estimates that 20 per cent of government revenue in some African and Middle Eastern countries is allocated to fuel subsidies. This often leads to the perverse situation where governments spend more on fuel subsidies than they do on health or education.

Encouragingly, however, there has been a change in thinking in some countries. Egypt, Jordan, Morocco and Indonesia have all slashed their petrol subsidies in recent years.

The same unfortunately cannot be said about the developed world. The UK and some other European nations are now moving in the opposite direction. As the energy mix of Germany and the UK becomes increasingly reliant on intermittent renewables, energy consumers will not only be burdened with ever-growing green subsidies – a huge mistake in itself – but will also be required to subsidise fossil fuel generation. This is because fossil fuel generators will now be required to remain on standby. This makes these generators – which would otherwise be profitable – uneconomic to run without consumer support.

In Germany, almost 20 per cent of gas power plants have become unprofitable and face shutdown as renewables flood the electricity grid with preferential energy. To avoid blackouts, the government has begun to subsidise now uneconomic gas and coal power stations so that they can be used as a back-up when renewables fail to generate sufficient electricity.

In the UK, the government has decided to introduce a Capacity Mechanism that will subsidise generators to either increase or free up capacity on the grid when required. Peter Atherton of Liberum Capital estimates that this will cost consumers an extra £20 per household, adding to at least £110 of annual subsidy per household for the costs of renewable energy.

Consumer subsidies for any form of electricity generation – whether renewables, nuclear or fossil fuels – are undesirable. Fossil fuel subsidies promote inefficient economic outcomes, and low carbon energy subsidies increase energy bills for consumers while diverting resources away from important research and development. Regrettably, the UK’s energy reforms are putting the country on a path to both ever-greater green subsidies and the introduction of fossil fuel subsidies, which will disproportionately hit the poor. This will also, in essence, leave the UK energy consumer subsidising every form of electricity generation. This alone should give policymakers pause for thought.