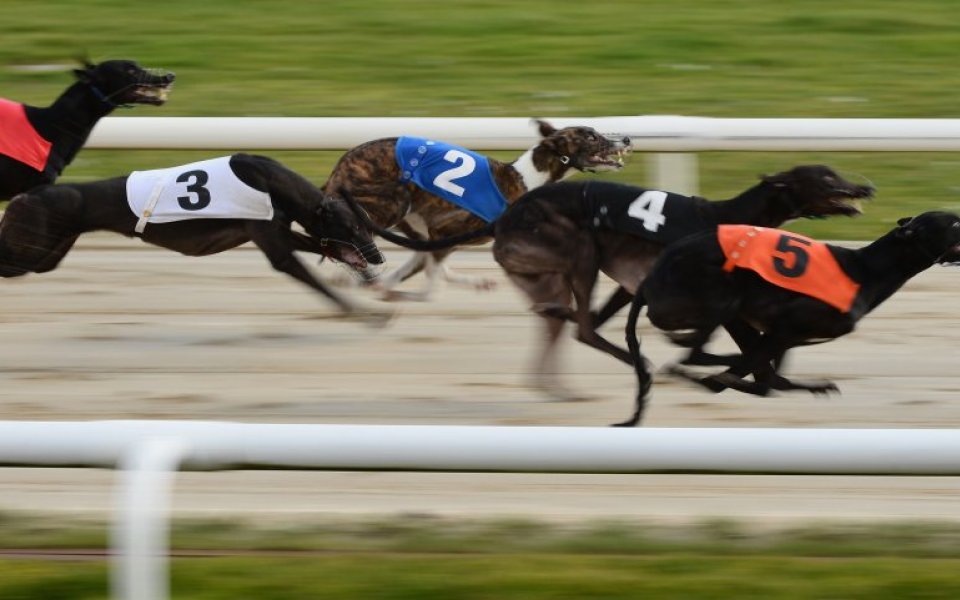 Britain's economy is soaring past its European counterparts thanks to an employment boom, a major new report says today – but education and health standards are slipping to the bottom of the league table.

The Legatum Institute’s annual Prosperity Index, which ranks 142 countries across eight categories using a combination of official statistics and public polling, placed the UK as the 15th most prosperous country in the world off the back of its strong economic performance.

The think tank pointed to the ease of starting a business in the UK, strong growth in full-time employment and a closing income gap between the richest and poorest to explain how Britain had climbed nine places in the index’s economic rankings, ahead of the likes of Germany and France.

Britain has “reached its highest level of economic success ever recorded” in the survey and is now “the best EU economy in which to start a business” it said.

“Start-up costs in the UK are the third lowest in the world”, the report says, adding that the recovery has helped people in the toughest situations. “The UK has the highest level of full time employment among the poorest 20 per cent of the population than any major EU economy. In 2009, just six per cent of the poorest fifth had a full-time job. In 2014, this number had risen fivefold.”

But in many of the other categories the index measured, including education and health, Legatum saw the UK falling behind most major developed economies.

Legatum authors noted that while the UK ranks in the top three per cent worldwide for the number of children in primary school, it has fallen into the bottom fifth for pupils in higher education or vocational training – not to mention that overall Britain has fallen behind 70 per cent of its OECD peers, to 25th on the global list.

For health, Legatum placed the UK 20th, compared to the United States (11th) and Germany (6th).

The think tank cited data showing that Britain is in the bottom half of OECD countries for life expectancy, with the average Briton living 81 years, and in the bottom third for the number of healthy years UK citizens can be expected to live (71).

The report’s authors also said that the government needs to “ask serious questions about education”.

“The UK’s rank as 25th in the world in the education sub-index is poor for a G7 economy,” they said.

The government nevertheless welcomed the report. Business secretary Sajid Javid: “This is international recognition of the UK’s strong and stable business environment, competitiveness and entrepreneurial spirit. Our economy is now growing faster than any other G7 nation. The government is taking steps to ensure that every part of Britain benefits from the growing economy and that everyone who works hard gets the opportunities they need to succeed.”