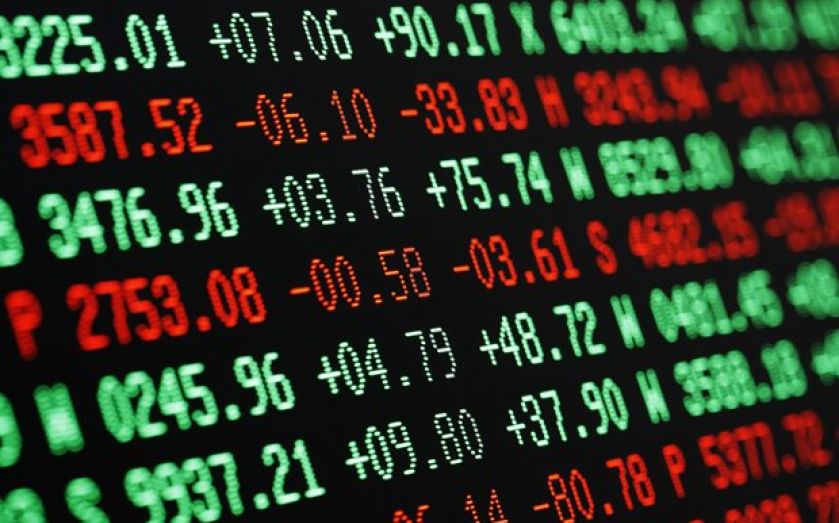 THE UK economy is doing well. Even so, it is not often that we are placed unequivocally at the top of a world ranking of any kind. But a team of economists led by Nicholas Gruen of Lateral Economics in Melbourne has done just that. In their recent report on the economic potential created by the concept of open data, it turns out that the UK government has been leading the world. On the Open Data Index, we score 100 compared to America’s 93. There is then a big gap until the next group – Australia, Canada and Germany – which place in the high 60s.

Open data is the idea that certain data should be freely available for everyone to use as they wish, without restriction. So what? Well, scaling some previous work carried out by the McKinsey Global Institute, Gruen and his team estimate that open data has the potential to increase output in the G20 economies by no less than $13 trillion over the next five years. This could even be a substantial underestimate. The feedback loops between data provision and the value created by open analysis are strong.

Open data comes in many forms. Public sector information, such as outcomes in the health service or the spending of local councils, is an important example. The ability of people to access and analyse this data creates pressure for improvement in the provision of public services. A GP who routinely prescribes expensive branded medicines, rather than the generic products which are just as good, can be identified. A council with a very expensive refuse collection service or with large numbers of highly-paid bureaucrats can be exposed.

Publicly-funded research or science data is an area where much more can be done, however. About 20 years ago, a leading American economics journal attempted to replicate the results of influential articles on applied monetary economics. Some had had a direct and powerful impact on policy. Most of the results could not be repeated, some dramatically so, but the effort involved in discovering this was huge. Now, if the data were placed on the web and made freely available, a graduate student could do the work in a couple of days. The replication of results is something which is all too often lacking in academic work, especially in the social sciences. Open data makes it much easier to carry out, and so reduces the chances of shaky, or even outright bogus, results surviving.

As the economy and society become more knowledge-based, data are core assets, creating value in their own right and driving social and economic innovation, growth and development. Open data is yet another example of the vast potential for innovation which has been created by the technology of the internet. Just as with the steam engine in the eighteenth century, genuinely revolutionary technologies may take many years to reveal their full economic impact. Fashionable worries about the slowing down of innovation are completely misplaced. And Britain stands to be a major beneficiary.