Bricking it: Lego sales and profits fall on weaker dollar 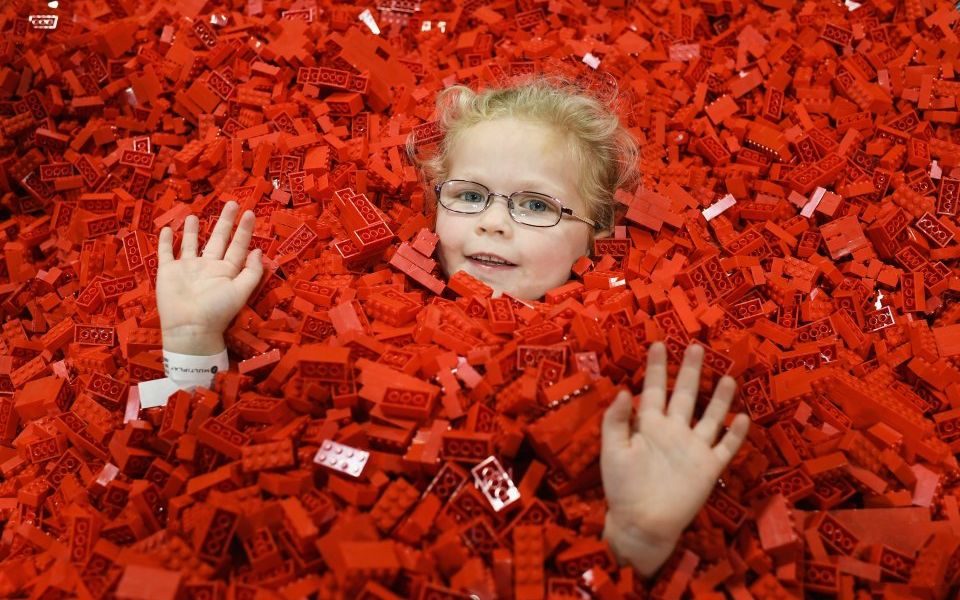 Lego was impacted by the weaker US dollar in the first half of 2018, reporting lower sales and profits today.

The Danish toy company said it was pleased with performance given the challenges of the toy industry, and is now focused on stabilising the business.

Global consumer sales grew one per cent in the six months to June, but in Danish Kroner terms revenue sank five per cent to 14.9bn.

Currency woes impacted the business during the period, but it was also dealing with a tough backdrop including the closure of Toys R Us.

Revenue in North America declined as the upheaval in the retail landscape took its toll, but Lego is focusing on expansion in China where revenue grew in the double digits.

Two new flagship stores are planned for China, and the company has pledged to develop its partnership with the country's online giant Tencent.

Chief executive Niels B Christiansen said: “We are especially satisfied with our performance given the challenges of the changing retail landscape, including the closure of Toys R Us in the US, UK and Australia. We are well positioned to capitalise on new opportunities to delight consumers and shoppers across all channels and are particularly encouraged by growth from activities across digital and e-commerce platforms."