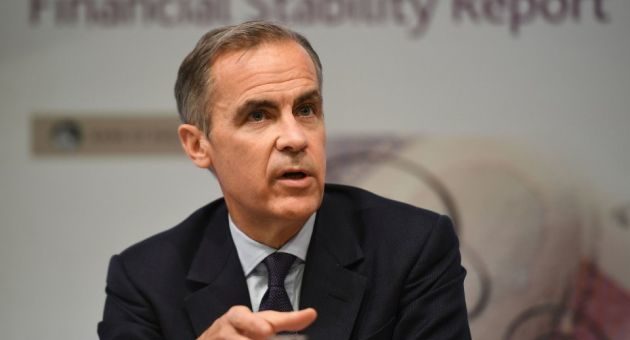 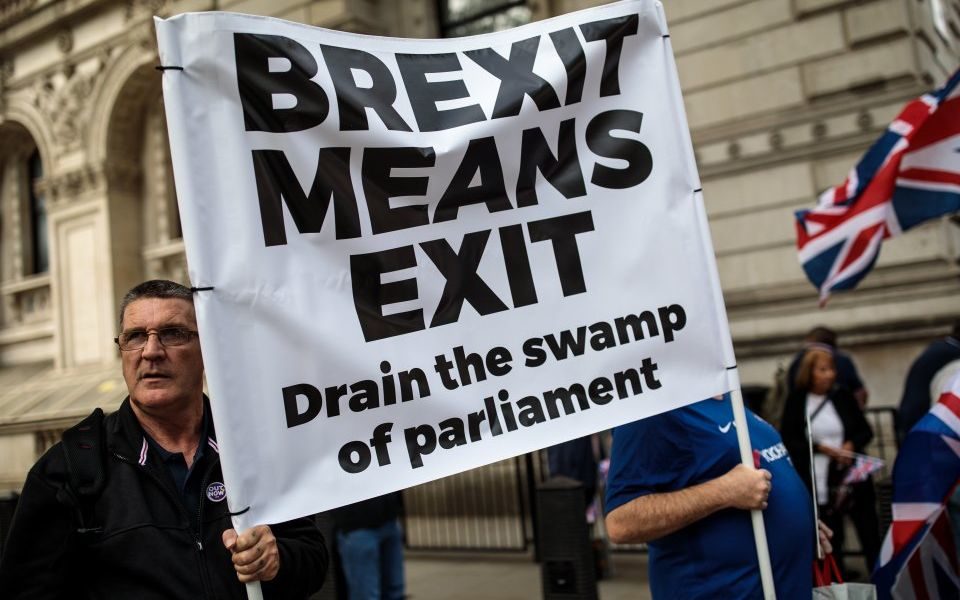 Pro-Brexit frontbenchers are coming under pressure to act on "principle" and quit over Theresa May's Chequers proposal, after further resignations last night.

City A.M. understands that Brexit minister and former head of the European Research Group Suella Braverman has been "getting heat" from the very group she once led over her decision to remain in place, despite colleagues David Davis and Steve Baker resigning on Sunday night.

"She is seen as having put her career before her principles," one MP said.

But Brexiter backbenchers insisted there was no plot behind the resignations of vice chairs Ben Bradley and Maria Caulfield last night, stressing Bradley "has a very Brexit seat… and he needs to show is fighting for Brexit", while Caulfield was "a true Conservative of principle".

"These guys are such a contract to those who've put career before their country," said one MP.

Another added: "Several Brexiter colleagues are very uneasy about how things are going," adding he thought that "coordinated action" was taking place.

But one Remain-supporting MP was dismissive of any plans. "They will find out how stubborn [May] is and if they are on PPSs by Day 2 then it shows no more ministers want to resign."

But May also faces the possibility that 1922 chairman Graham Brady receives the magic number of letters – 48 – from backbenchers stating they have no confidence in her.

Although the ERG is confident it has the numbers to force a vote, there is concern that the Prime Minister would ultimately survive a leadership contest as things stand.

Andrew Bridgen was the first MP to go public with a letter yesterday, this morning telling Sky News he had "no faith" in May anymore.

But ERG chair Jacob Rees-Mogg has said he would never vote to topple her – although he has warned that he will oppose her Chequers plan because it's "not Brexit".

ERG member Bernard Jenkin tweeted: "ERG is not expecting any further resignations, nor were we expecting any in the first place. Not do we expect leadership challenge. We are supporting Theresa for PM"

City A.M. understands Eurosceptic MPs are biding their time to see whether former foreign secretary Boris Johnson will pursue a leadership contest. It is not thought he will move before recess, and may depend on May's success or failure at the October European Council.

But this will also buy May critical time to make progress on her Chequers proposal, which yesterday won the backing of Irish Taoiseach Leo Varadkar.

However, behind-the-scenes plans are being readied to challenge both the Brexit white paper – scheduled for publication tomorrow – and the customs and trade bills, which are due to be discussed in the Commons next week.

One MP said she expected "some kind of wrecking amendment to make a point about numbers".