47 per cent of UK exports flow to EU while a mere four per cent of bloc's goods end up in Britain: study 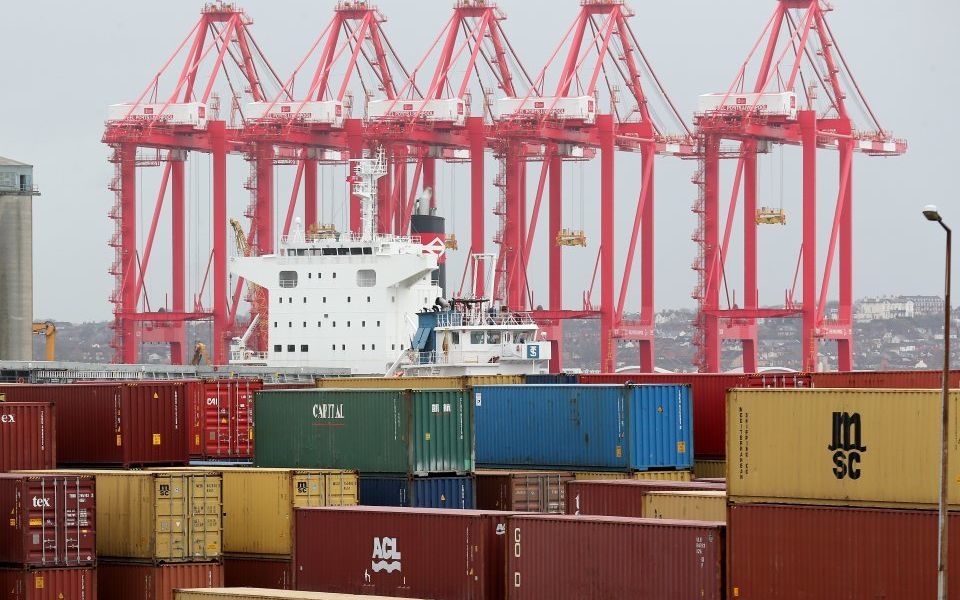 Brexit will have a far greater impact on UK trade than it will on EU businesses, primarily because the UK relies more heavily on the EU for its imports and exports than vice versa.

According to a new study by the ifo Center for International Economics, the UK relied on the EU for 50 per cent of its imports last year, whereas the EU was the final destination for 47 per cent of all UK export, making it the UK’s single largest market.

Comparatively, only 4 per cent of all of the EU’s exported goods and services ended up in the UK last year, while a mere 6 per cent of its imports came from Britain, according to the ifo findings.

Also Read:
47 per cent of UK exports flow to EU while a mere four per cent of bloc’s goods end up in Britain: study

“In all European countries, only a few goods are highly dependent on imports from the United Kingdom.  This means the increase in trading costs due to Brexit will have a much smaller impact on companies in the EU27 than is expected for their UK counterparts,” Munich-based Flach added.

The ifo research found that Germany sources only nine goods exclusively from the UK, which altogether accounted for less than 0.001 per cent of the value of the country’s total exports.

The nine goods that Germany is wholly dependent on the UK for are organic chemical products, animal and vegetable fats and oils, photographic or cinematographic equipment, nuclear reactors, boilers, machinery, apparatus, and mechanical appliances.

Conversely, the UK imports 53 products exclusively from Germany. Having such dependence on a one country could signal more adverse shocks for the UK after Brexit, Flach warned.

However, there is still hope that a trade agreement between the UK and the EU will soon be reached, but the two-sides still differ on a number of critical issues.

Also Read:
47 per cent of UK exports flow to EU while a mere four per cent of bloc’s goods end up in Britain: study
Share
Tags: Brexit