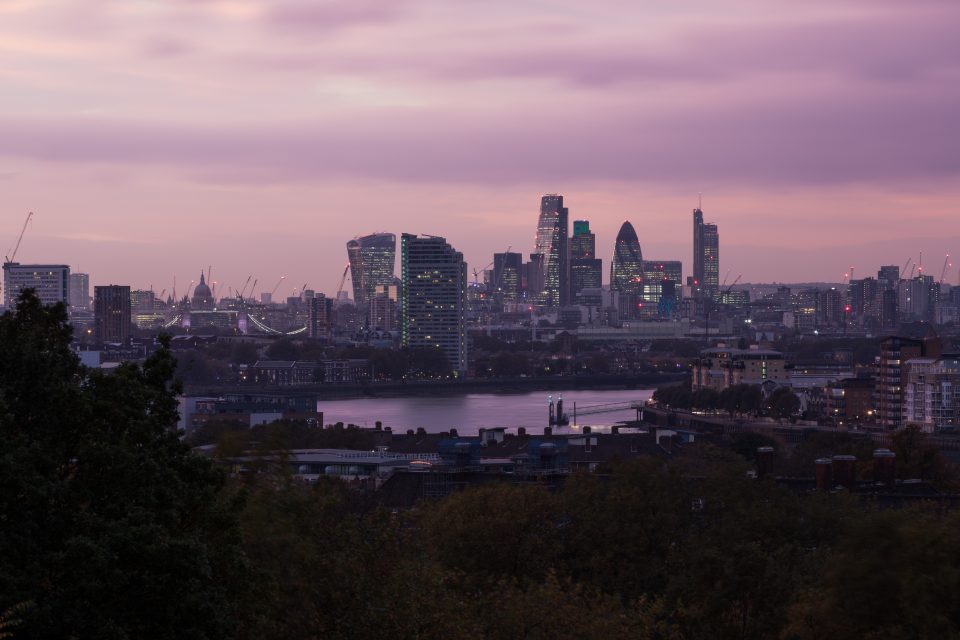 Fears of a Brexit-fuelled UK recession in the immediate future have eased, despite Britain’s economy shrinking 0.1 per cent in August.

That is because Britain’s estimated GDP grew 0.3 per cent in the last three months, according to Office for National Statistics monthly data.

It marks a pick-up in growth from the previous monthly figures, which had the economy grow just 0.1 per cent in the three months to July.

Observers had feared that the effect of Brexit uncertainty would push the UK into recession after GDP contracted 0.3 per cent in the three months to June.

The news pushed the pound up against the dollar. Sterling was valued at $1.224 this morning, up 0.26 per cent for the day.

Analyst at XTB David Cheetham said: “The most recent GDP readings from the UK have shown a contraction in month on month terms but taking a step back and looking at the bigger picture it doesn’t appear quite so bad.

A weak performance from the manufacturing industry was in part behind the monthly drop, while the TV and film industry helped boost the services sector.

The manufacturing sector contracted 1.1 per cent in the three months to August.

Cheetham added: “While it may not make the same headlines as the GDP read, the latest manufacturing and industrial production reads perhaps offer greater insight into the health of the UK economy here, with sharp contractions seen in each coming as another warning sign.”

Labour’s shadow chancellor John McDonnell said: “The effects of the government’s failure are being felt across the economy but especially in our manufacturing sector.”

Britain’s trade deficit was cut by £13bn to £4.6bn in the three months to August as the country imported fewer goods and services.

Samuel Fuller, director of Financial Markets Online, said: “The sighs of relief from Downing Street could be heard as far away as the City.

“Against all expectations, the UK is on course to dodge a recessionary bullet. Barring a vertiginous plunge in September’s figures, Britain’s economy now looks set to post some growth in the third quarter.

“Once again Britain’s dominant services sector was the hero of the piece, with its brisk growth cancelling out the fall in manufacturing output and the stagnation of the construction sector.

“But encouraging though this achievement is, it doesn’t come close to answering the big question – is this merely delaying the inevitable?”

Yael Selfin, chief economist at KPMG UK said it was “one step back for UK economy but fears of a recession are still premature”.

“Despite the contraction in GDP in August, the risk of the UK economy falling into a technical recession is still remote, due to strong growth in July. Also a potential new round of stockpiling will likely help boost GDP growth in September and October.

“The latest figures are still a cause for concern however, especially as most of the fall comes from the manufacturing sector, which is particularly vulnerable to an adverse Brexit outcome.”