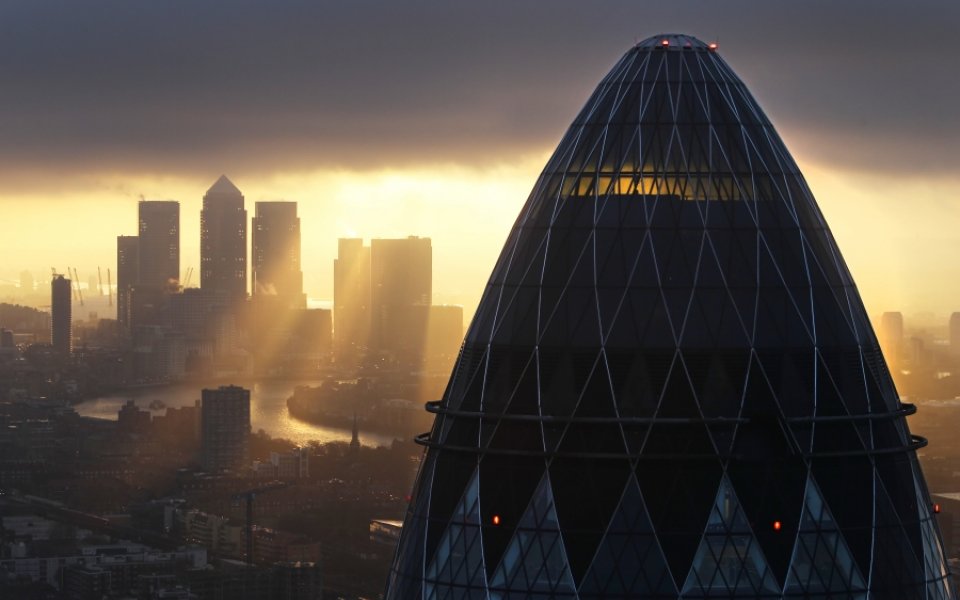 A BREXIT could push Britain into recession, cause inflation to skyrocket and slash house prices, City analysts warned today.

Nomura economists said that an exit from the European Union could drastically damage investor perception of the country and thus weaken the economy.

In the event of a Brexit, overseas investors could shy away from financing our hefty current-account deficit, leading to a 15 per cent decline in the value of the pound compared to other currencies, they estimated.

This in turn would drive up consumer prices, eat into people's earnings and lead to a 10 per cent drop in house prices – which would cause the economy to contract by about two per cent, according to their forecasts.

“With limited fiscal room, we would expect monetary policy to respond with rate cuts and quantitative easing,” the economists said.

However, Nomura only sees a 25 per cent possibility of a Brexit and said it remains “cyclically bullish” on the UK. Phew.

Prime Minister David Cameron is currently in the midst of attempting to renegotiate our membership in the EU ahead of a referendum, which could be held as early as June.