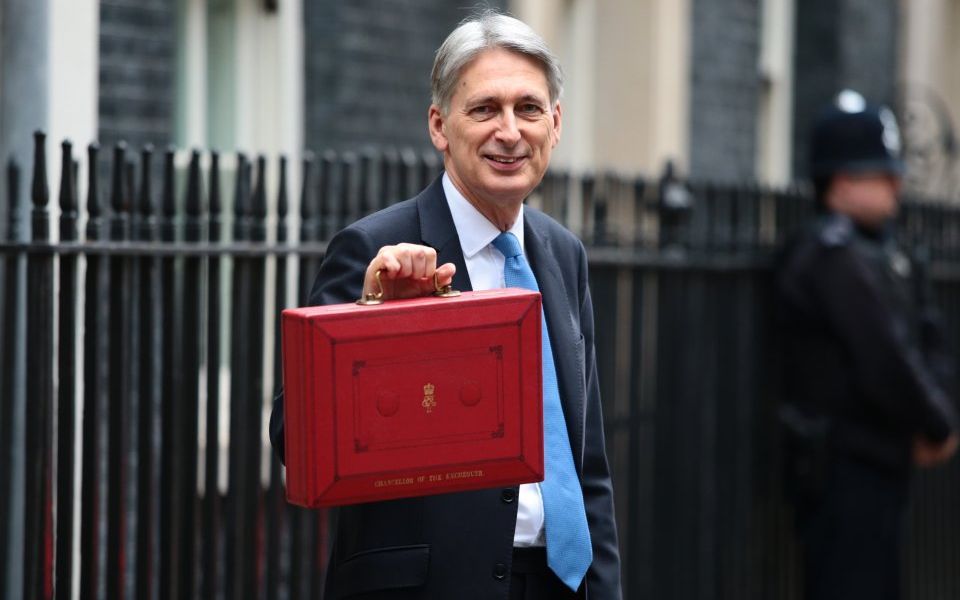 British Chancellors are used to facing intense scrutiny on Budget Day. Yet Philip Hammond spent weeks in the spotlight in the run-up to his November Budget.

Brexiteers within the ruling Conservative Party want Theresa May to sack him because of his apparent lack of commitment to the Brexit cause, and for not being upbeat enough about the prospects for the British economy.

Others in the party wanted him to give public sector workers a pay rise and give more help to Millennials, fearing that a lack of handouts would send the party sinking lower in the polls.

In the event the Chancellor managed to satisfy both and disappoint both at the same time.

The abolition of Stamp Duty for first time buyers is clearly eye catching, as is the money the Chancellor will put into a new house building programme.

This when the other major economies around the world are steaming ahead.

The OBR now forecasts Britain won’t get rid of its deficit until 2030, 15 years after Mr Hammond’s predecessor George Osborne promised the coalition government would pay it off.

This is assuming, of course, that the economy doesn't suffer a nasty shock in 2019 as it meets a Brexit cliff edge.

The downward revisions to economic growth mean the Chancellor will lose out on roughly £50 billion in tax revenue that he could spend in future Budgets.

And the anaemic growth Britain will see over the next five years means the government will have to borrow another £90 billion over the same period.

So where does that leave us? Pretty much at a standstill is the answer.

Brexit remains the elephant in the room and the ongoing uncertainty over the negotiations – let alone the eventual outcome – continues to weigh on investor sentiment.

It would ease the furrowed brows of many in the City if the government seized the initiative to re-energise negotiations. Britain still faces the delicate task of hammering out a deal that is acceptable to 27 other EU governments. A good place to start would be to set a realistic timetable and ensure our own government speaks with one voice, not 27.