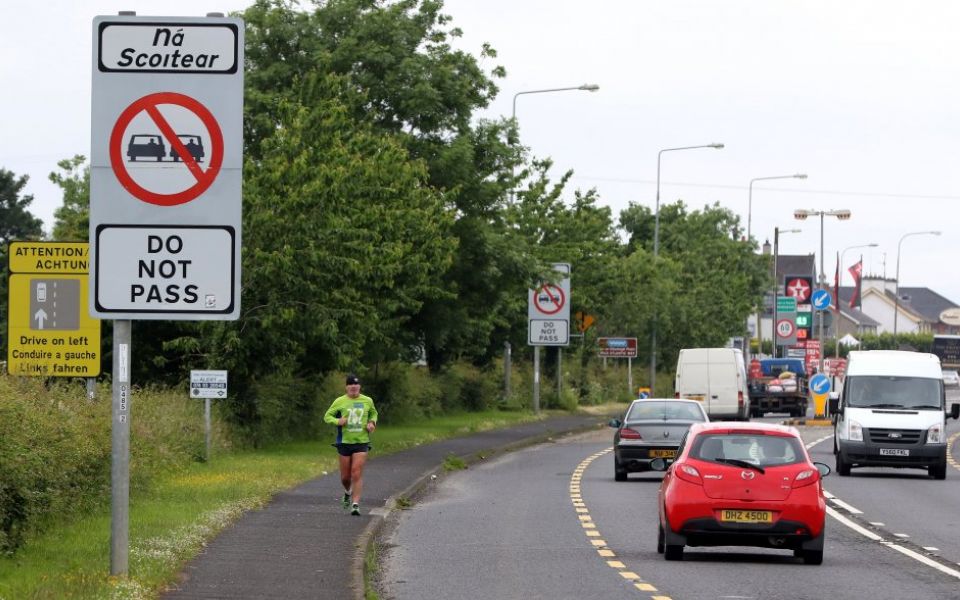 The EU has been accused of letting the "cat out of the bag" after a leaked Brussels document suggested technology could solve the Irish backstop issue in the Brexit talks.

It has been reported the EU chief's negotiator Michel Barnier is prepared to accept technology could be used to monitor goods moving between Northern Ireland and mainland Britain after Brexit – meaning there would not need to be customs checks at the border.

That arrangement would still see Northern Ireland as part of the EU's Single Market and customs union if a trade agreement isn't reached by the time of Brexit – a position Theresa May has repeatedly ruled out as unacceptable.

Downing Street refused to comment on the report, with a spokeswoman merely suggesting that negotiations are "ongoing".

Former Northern Ireland secretary Theresa Villiers – who backed Leave in the referendum – told City A.M that if the EU is happy to allow technology to replace checkpoints on trade across the Irish sea, there is no reason why it cannot be used on goods moving across the border between Ireland and Northern Ireland.

She called on May to seize this opportunity to put the Irish issue to bed once and for all in the Brexit talks, which are set to be concluded in the coming months. 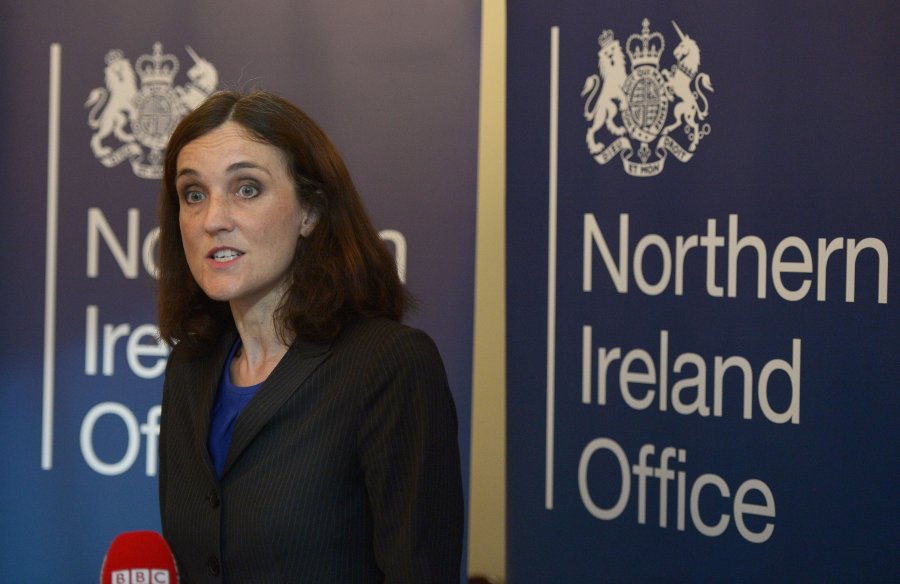 Villiers said: "If in practice the EU is talking about free-flowing borders, then a major blockage in the talks could be removed.

"Letting the cat out of the bag would be the way to express it, as they are acknowledging a drive-through border could work."

Villiers argued the use of technology to monitor trade across the Irish border would mean the UK would not need to abide by the EU's 'common rulebook' on goods – a key concession May has made in order secure a trade deal with Brussels.

She said: "In my view if you could persuade the EU to accept this would work and there's no need for infrastructure then Chequers falls away."

The leaked report, published by the Times on Monday, suggests the EU would be happy for goods to be tracked using barcodes on shipping containers under a 'trusted-trader' schemes.

Such an arrangement would allow customs checks to take place at warehouses and other businesses premises instead of checkpoints.

The document, described as a diplomatic note, does not relate to the Northern Ireland/Ireland border, but instead on making the possibility of goods being checked when they arrive in mainland Britain more palatable to May.

Prof John Garry of Queens’ University Belfast, a researcher for the Brexit think tank UK in a Changing Europe played down the significance of the leak.

He said: "I can't see this as much of a game-changer.

"It is still Barnier trying to get May to accept some kind of Northern Ireland/Great Britain economic border – something she has already ruled out.

"The suggestion that just because Brussels has accepted technology for goods that travel by sea they will replicate that for a land border is optimistic.

"The land border is very long with lots of crossing points, whereas goods coming by sea between Britain and Northern Ireland have much few departure and entry points.”

During a visit to Spain yesterday Barnier again flagged up concerns over the UK's negotiating stance, which would see it follow EU rules on goods but not on services or free movement of people.

He tweeted: "A deal with #UK is possible if integrity of Single Market is preserved."