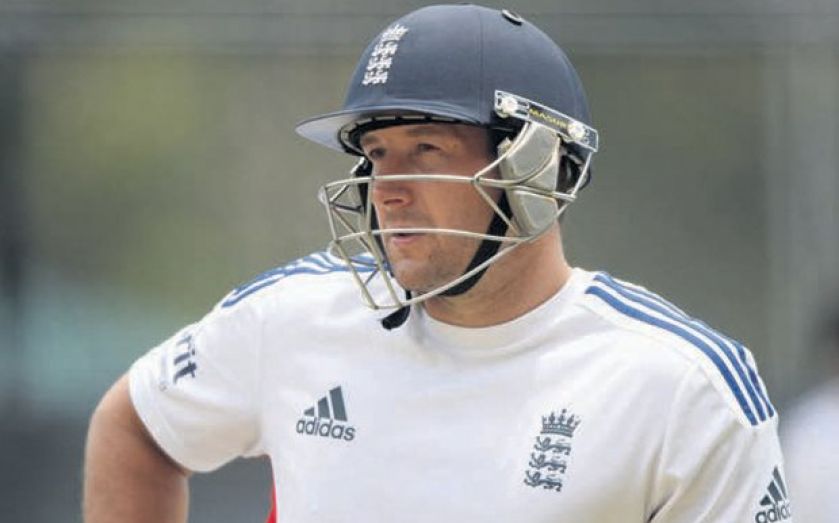 ENGLAND bowler Tim Bresnan insists he is fit and ready to help square the Ashes series in Adelaide this week, despite spending almost four months on the sidelines with injury.

The 28-year-old played in a three-day match for the England Performance Programme last week, his only appearance since August due to a lower back stress fracture, but is expected to replace seamer Chris Tremlett when the second Test begins at midnight tonight.

A traditionally flat pitch at the Oval could make for a gruelling five days for both bowling attacks, but Bresnan is relishing his return.

“I’m excited to be back amongst it. I’m available for selection,” said Bresnan, who has not tasted defeat in five Tests against Australia.

“It’s been quite frustrating travelling with the guys and doing all the prep, but knowing I probably wasn’t going to play any of the warm-up games.

“But I’m relishing the chance if I do get one at Adelaide. I’m ready.”

Cricket Australia, meanwhile, have allayed fears over the fitness of captain Michael Clarke who missed training yesterday after falling awkwardly on his ankle during fielding practice earlier this week.

The 32-year-old – on a six-man shortlist for the International Cricket Council’s Test Cricketer of the Year award alongside England’s Alastair Cook and James Anderson – is expected to return for the final session ahead of tonight’s start.

A Cricket Australia statement confirmed: “His ankle is a bit stiff/sore. He will train [today] and will play the game.”