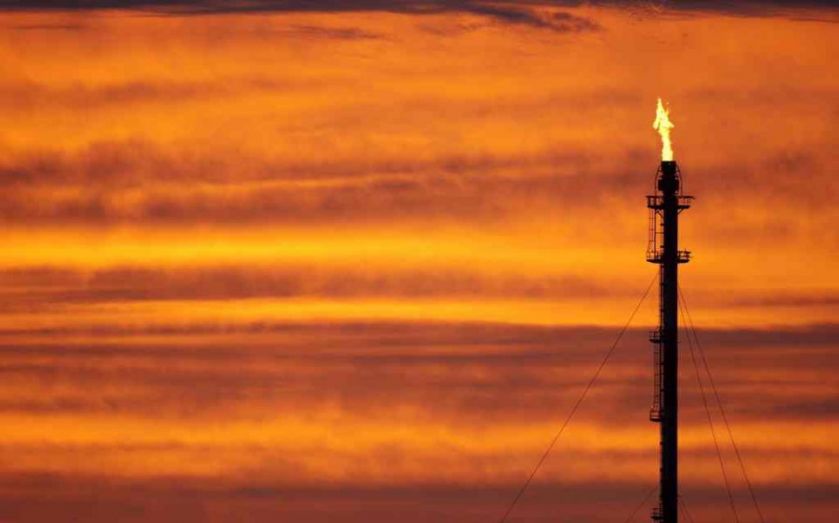 Brent crude oil rose sharply to more than $62.17 per barrel today, its highest price since December.

The black stuff built on strong gains over the past two days. West Texas Intermediate (WTI) crude rose to $53.14 per barrel.

Last week Brent crude climbed above $60 per barrel for the first time since just before Christmas, after a closely-watched report suggested supply from the US was dwindling.

Data by oilfield services company Baker Hughes showed the number of oil rigs in the US had fallen to 1,683 in January, down 199 and the lowest figure since December 2011. 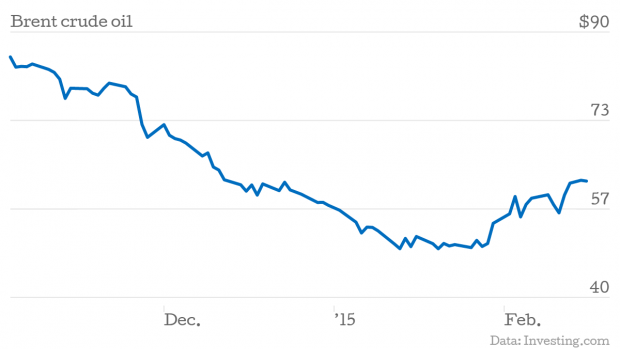 Today's climb reinforced comments by the Organisation for Petroleum Exporting Countries (Opec) earlier this month, which suggested demand for its crude oil will rise this year as rivals' supplies suffer thanks to a fall in investment.