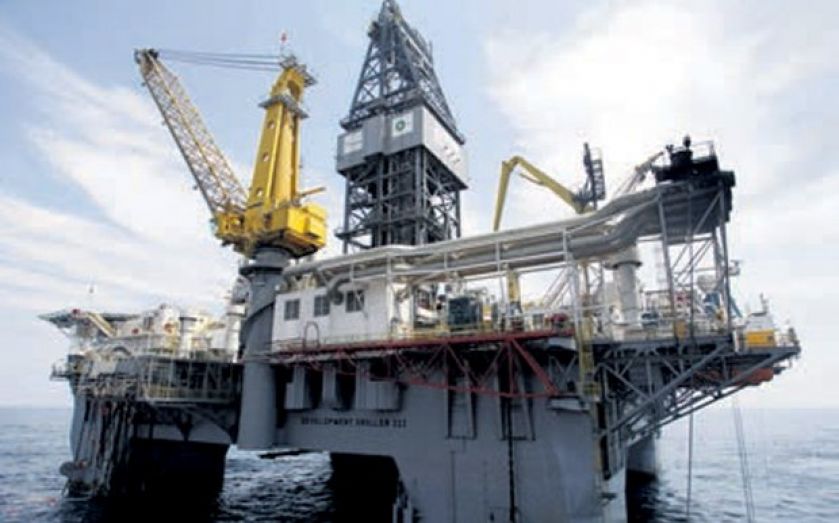 BRENT crude oil prices continued to slide yesterday, dipping below $91 a barrel for the first time since June 2012.

Despite unrest in many parts of the Middle East, prices have been falling for three months, with many experts blaming a combination of oversupply and unyielding US shale gas production. Michael Hewson, head analyst at CMC Markets, said: “Supply is strong, inventories are high and demand in Europe is terrible.”

The Organisation of the Petroleum Exporting Countries (Opec) meets next month, and while some members are already talking about the need to curb output and increase prices, Saudi Arabia has just cut its export prices to defend its market share. Opec has not reduced output since 2008.

He claimed that Opec was “run­ning out of luck”, adding: “Clearly, $100 a barrel is too high. Even current prices are too high. There will have to be more pressure.”