Break points are the king makers at the 02 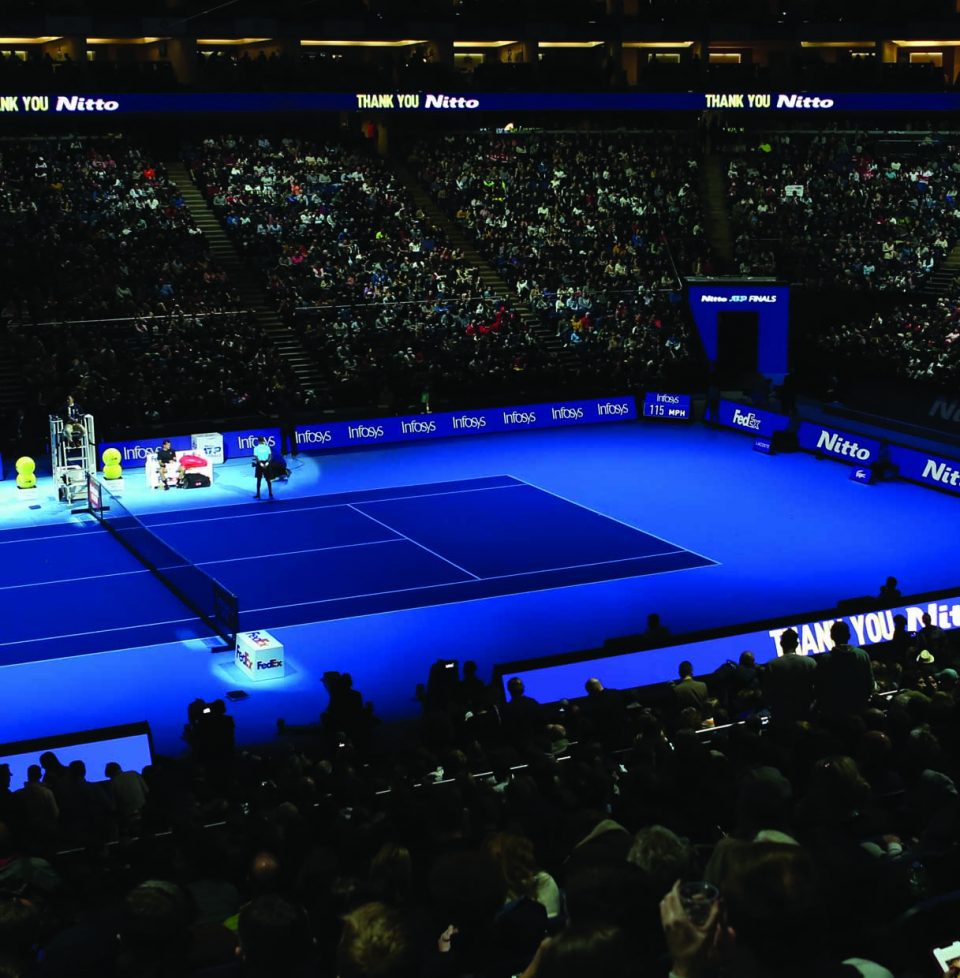 Break points are the “king makers” in tennis, and Stefanos Tsitsipas won 14 of the 16 break points played at the 02 Arena on Saturday afternoon.

Tsitsipas advanced to Sunday’s final of the Nitto ATP Finals with a gutsy 6-3, 6-4 victory over Federer by staying strong in the cauldron of break points – especially when having to repel them on his own serve.

Converting break points has traditionally been a weaker part on Federer’s illustrious resume, as he is ranked only 90th with his career average of converting break points, at 41.20 percent (4837/11741). That number is set to fall even more, as he only converted eight percent (1/12) against Tsitsipas.

How did things get so sideways for Federer?

Well, it certainly wasn’t because Tsitsipas played lights out in these crucial moments. Six of Federer’s break point opportunities were against a first serve, with the other six against a second serve. The main way Federer lost break points was a return error, which was half (6/12) of all break points.

Five of the six return errors were off the backhand wing. That’s the match right there.

Federer will be kicking himself all the way home to Switzerland after failing to simply put four backhand returns back in play against second serves. The following break down shows what happened on the twelve break points Federer got a look at.

Of the three break points Tsitsipas converted against Federer, Tsitsipas hit two forehand winners directed out wide in the Deuce court and forced a forehand error from the exact same location.

Tsitsipas’ primary strategy was not to pound away at Federer’s backhand, but rather to attack his forehand on the run out wide in the Deuce court. Tsitsipas directed 58 percent of his forehands to Federer’s forehand, trying to use the speed of shot and the quick tempo of the court to rush Federer’s preparation in the forehand backswing.

When Tsitsipas was hitting backhands, he was happy to trade backhand blows back cross court, hitting 78 percent of his backhands through the Ad court to Federer’s backhand.

The average rally length for the match was 5.7 shots, with 95 of 143 points (66%) existing in the 0-4 shot range, meaning either player touched the ball a maximum of two times in the point.

Federer is gone. Converting break points was once again the culprit, while it was the crowning achievement for Tsitsipas.

This information is brought to you by Infosys, a global leader in next-generation digital services and consulting.