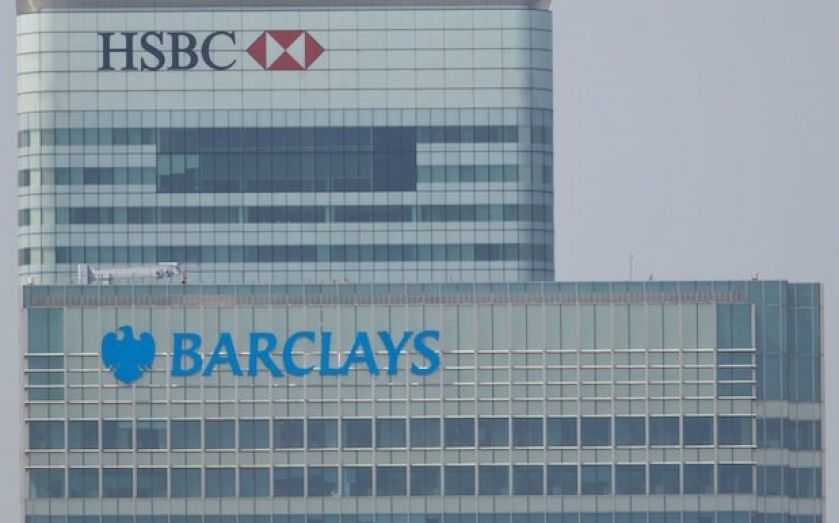 A coalition of London startups is calling on the Financial Conduct Authority to end the dominance of banking institutions over the use of consumer data this year. The firms argue it would increase competition in the savings, credit, mortgages and pensions markets.

The Coalition for a Digital Economy (Coadec), an advocacy group that represent a number of UK fintech firms and counts Tony Blair’s son Euan as one its board members, is arguing for a more Australia-style, market-led, approach to open finance.

The group urges the FCA to end, what they call, “an overly-standardised approach.”

The consortium, which includes TransferWise and Seedrs, told City A.M. that the watchdog should ‘break banks’ and create a more transparent open banking environment, allowing other entities than banks to engage in interfaces through which data about customers, accounts and transactions are shared.

Joel Gladwin, head of policy at Coadec, said that, if fintech firms were given more access to data in 2021, it would increase competition in the savings, credit, mortgages and pensions markets.

“Banks were able to send armies of slick lobbyists and magic circle lawyers to Brussels to build extra barriers to fintechs and maintain their gatekeeper roles,” Gladwin told City A.M.

However, if consumers were more in control of their banking data, it would increase trust, drive engagement and empower activity, he argued.

“By granting consumers a new data sharing right, and encouraging a market of specialists to compete, banks will have very little room for maneuver this time.,” Gladwin explained.

“Ultimately, this will allow consumers to access better, and more tailored, financial services than they do currently,” he added.

The fintech firms call for an end to bank charges on third party startups for accessing their financial data as well as an end to the current 90-day re-authentication rule, requiring consumers to re-authorituse their banks to release their data for use by external parties.

“It is an unnecessary barrier that is preventing consumers from accessing better financial services,” he said.

Ultimately, the FCA should pursue a market-led, principles-based regulatory framework, concluded Gladwin. “As the Brexit transition nears, the Government will have greater flexibility to find a better solution.”