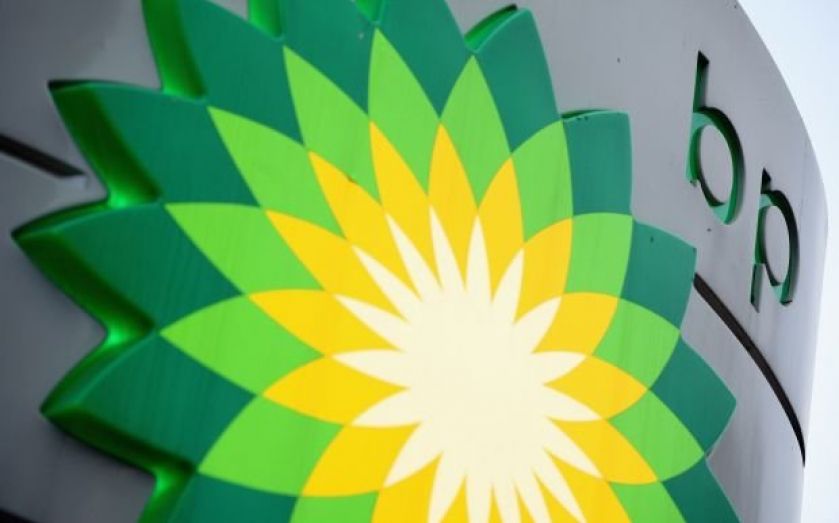 Despite beating earnings expectations, BP has seen its share price slide this morning; possibly due to fears it is exposed to the fallout from the Yukos case.

Russia has been ordered to pay $50bn (£29bn) to shareholders of the now defunct company after the Kremlin seized and broke up the company dishing out its assets.

BP has a 19.8 per cent stake in Rosneft, a Russian energy firm that could be targeted through its stake in Ruhr Oel, a German company that owns oil refineries.

Russia has indicated a desire to fight the decision but will come under increasing pressure to pay.