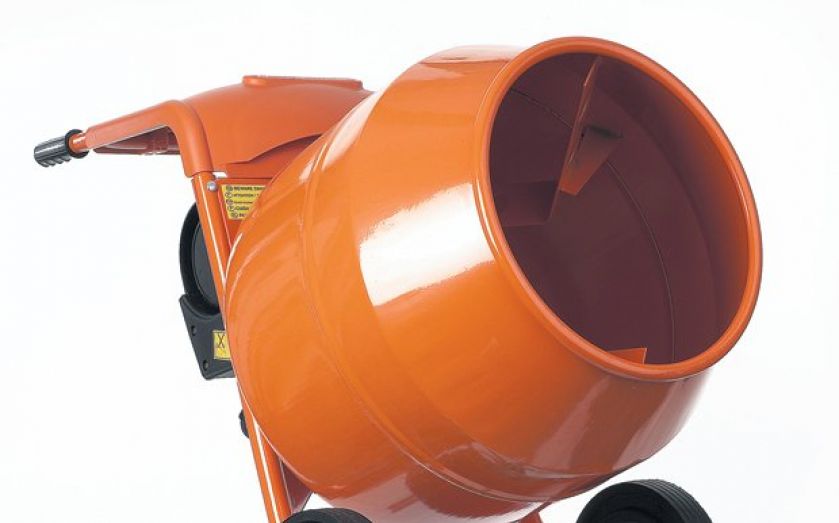 EXECUTIVES at Lafarge and Holcim must be hoping their investors buy into the idea that good things come to those who wait. Regulatory approval for deals of this size are notoriously drawn out, and yesterday’s admission that the planned merger could face scrutiny from up to 15 different antitrust authorities will have added months – if not years – to the timetable.

But though it may take a while, the French and Swiss firms seem to be ahead of the game with methods to alleviate regulators’ concerns.

Yesterday’s plans to offload up to £4bn in assets will be focused mainly on Europe, where the most significant overlaps in market share are likely to upset the competition watchdogs.

In Serbia, for example, the two firms would have a combined market share of around 97 per cent, and in Romania 64 per cent – assets will have to go, and the faster the better. These firms already have a somewhat fraught relationship with the European Commission; the sooner they show themselves willing to play ball the more likely this deal is to make it over the finish line. But there are significant geographies where no, or at least very little, overlap exists. Lafarge is big in Africa where Holcim barely registers, while the same is true in reverse in Latin America. These arguments, as well as the fact that no single country will account for over 10 per cent of sales, should help get regulators onside.

Cement usually takes a couple of days to dry. Shareholders shouldn’t be put off by the fact that the Lafarge Holcim tie up is likely to take a lot longer before it is set in stone.