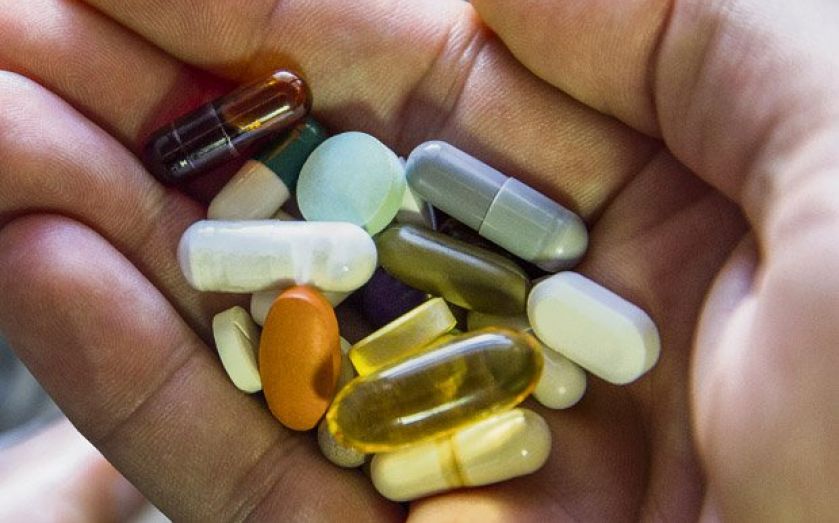 Botox maker Allergan is set to fall into the hands of Dublin-based rival Actavis after the two firms last night neared a landmark $62.5bn (£40bn) takeover agreement.
The deal, which would be Actavis’ third big takeover in a year, is expected to be unveiled as soon as today after it offered up to $215 a share for New York-listed Allergan, valuing it at between $62.5bn and $64bn.
Actavis, which has a substantial UK workforce in Devon and Liverpool, declined to comment last night. Allergan did not return calls seeking comment.
A takeover would draw to a close Allergan’s hostile pursuit by pharma rival Valeant Pharmaceutical, which combined with hedge fund boss Bill Ackman earlier this year to chase the company.
It had offered to pay $200 a share last month, an offer Allergan described as “grossly inadequate”.
Allergan, which is led by London-born British chief executive David Pyott, also raised concerns about the group’s plans for investment into the company.
The arrival of Actavis as a white knight marks the firm’s third mega takeover since last October, and underscores the M&A boom in the pharmaceuticals sector this year.
The company swooped for Warner Chilcot in October 2013 in a deal valued at $8.5bn and made another giant leap by buying Forest Lab­or­atories in a stock and cash deal worth $25bn in July.
The pharmaceutical sector has seen a bevy of multi-billion pound deals this year, including the $16bn sale by GlaxoSmithKline of a division to Novartis. However, many have been scuppered, including the mooted takeover of AstraZeneca by Pfizer and the $54bn purchase of Shire by AbbVie, which was ended due to tax reasons.
Pyott, who was given a CBE by the Queen in 2006 and studied at University College London, has been working with bankers from Goldman Sachs and Bank of America Merrill Lynch to fend off Valeant’s approach in recent months.
Actavis has previously worked with bankers from Greenhill & Co on the Forest takeover during the summer.