Bureaucratic boroughs risk holding London back in the 5G race 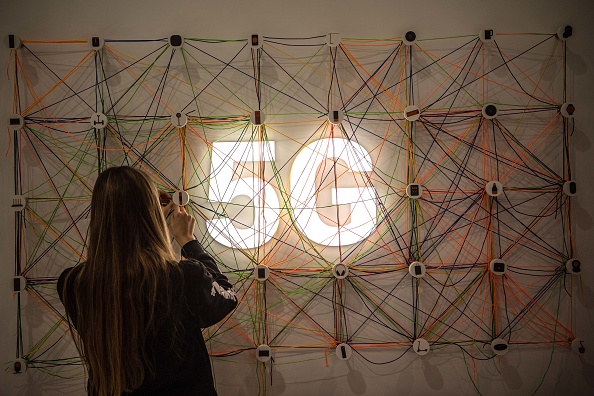 Despite the hype around the latest handsets and a commitment from the new cabinet to prioritise connectivity, London risks losing out on the 5G opportunity.

Much has been made of the country’s struggles to keep up with international competitors in the race to deliver world-class connectivity, while our imminent departure from the EU places greater onus on putting the UK at the forefront of network innovation – crucial to its appeal as a global business hub.

Before sizing up international rivals, however, London must address some fundamental issues that could not only see it fall behind globally, but to challengers within its own borders.

Unlike areas such as fintech, where the Square Mile’s financial heritage provided the foundation for excellence, the capital does not have the same advantage for 5G. To the contrary, London has a unique set of challenges that make it less capable of delivering the network than other UK cities.

First, the financial restrictions of the boroughs mean that most do not have the capacity to deliver 5G strategies. A shortage of public funding is not unique to London, but the varying financial situations in each area bring different timelines and deals with telecoms companies. This makes a cohesive roll-out a far more difficult proposition.

Second, consider the practicalities of co-ordinating conversations with an array of stakeholders – including businesses, land owners, and network operators. Although a challenge in any city, doing so across 33 different boroughs presents a unique logistical task.

This plurality particularly impacts the relationship with network operators, with many deterred by the need to negotiate the same deal with every borough.

In contrast, one meeting with the right stakeholders in a city like Manchester could result in a 5G agreement and citywide roll-out.

London may well be committed to making 5G a reality, but with bureaucratic obstacles and high costs putting off network operators from investing, it won’t get far. In a few years’ time, London could actually be one of the worst cities in the UK for 5G coverage – an unacceptable scenario when the capital’s global future is already under question.

To avoid this, City Hall must align the boroughs under the same policy, proactively encourage investment, and foster collaboration between the complex blend of stakeholders.

This must start with network operators – the key ally in London’s 5G mission. The under-resourcing of the boroughs makes their support vital, from providing street furniture to strategic support. This means encouraging them to invest by highlighting the value of 5G as a means to expand their businesses, for example by giving providers access to internet of things technologies that enable better customer service.

Despite being the premier tech hub in the UK, the nuances in infrastructure and policy that characterise London could risk it falling behind. The importance of connectivity to London’s ambitions means that it can’t afford to lose the domestic 5G race.

City Hall must urgently smooth the path to a cohesive roll-out by bringing the necessary stakeholders to the table,  to cement London’s status at the helm of UK innovation and give the city a chance to thrive internationally after Brexit.