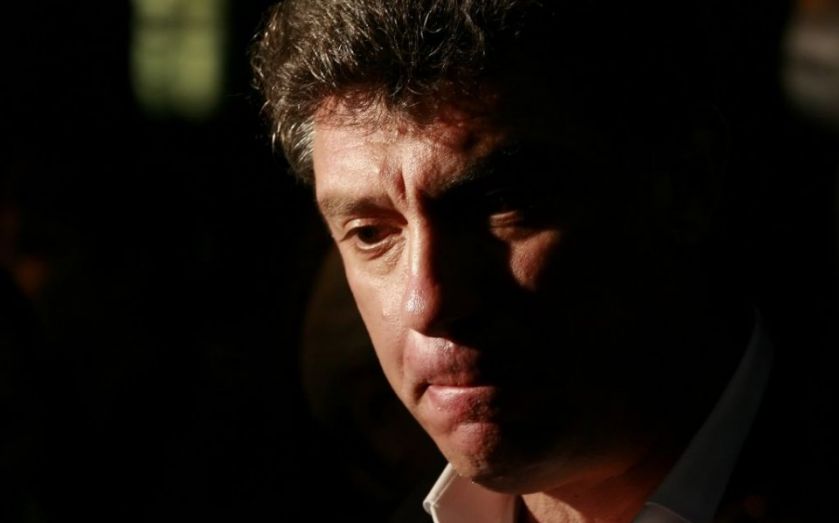 Boris Nemtsov, a fierce critic of the Putin administration, was killed just metres away from the Kremlin in Moscow late last night.

The 55-year-old opposition politician was shot four times by a gun from a passing car, just hours after trying to garner support for a march against the crisis in Ukraine.
Nemtsov was pro-integration between Ukraine and the European Union (EU), and vehemently opposed the Kremlin's approach to its western neighbour.
Following the killing, US President Barack Obama called on the Russian government to make a “prompt, impartial and transparent investigation”.
In 2009, Obama described Nemtsov as a "tireless advocate" for the rights of Russian citizens, and praised his efforts to fight corruption.

What you should know about Nemtsov

He was born in Sochi, where Russia’s winter Olympics were held last year. He was strongly opposed to them being held there, however – in 2013 he published a report describing the Sochi games as one of the most "outrageous swindles" in recent Russian history.
He was a scientist by background, having authored over 60 academic papers in the fields of quantum physics, acoustics and thermodynamics. He was also involved in a number of inventions, including a new type of antenna for space apparatuses.
He was widely regarded as the greatest chess player of all time, having once been crowned world champion.
He was married with four children
Politically, he was viewed as an economic reformer – a reputation he gained while he was governor of Nizhny Novgrood. More recently, he wanted to tackle Russia's economic woes caused by Western sanctions and the falling value of the rouble.
At the time of his death, he was a member of regional parliament  for Yaroslavl Olast, slightly north-east of Moscow. He was elected in 2013.
In the late 1990's he was deputy-Prime Minister under President Boris Yeltsin, and was responsible for reforming the energy sector. He was widely popular and opinion polls gave him a 50 per cent chance of becoming Prime Minister, but the economic crisis that followed the crash of the Russian stock market in 1998 lost him a large amount of support.
He wrote a large number of articles and papers criticising Putin, and according to colleagues he was most recently was working on a report giving absolute evidence of Russia's direct involvement in Ukraine’s separatist movement.
He was popular with Ukrainians fighting for closer ties with the EU. Ukraine's President Petro Poroshenko had described him as a "bridge between Ukraine and Russia".
He received death threats on social media for his opinions, but no help or protection was given to him, according his lawyer Vadim Prokhorov. Nemtsov had recently said in an interview that he feared Putin would have him killed over Ukraine.
He was arrested more than once under the Putin administration – the first case was in 2007 during an unauthorised protest against President Putin, but he was released later that day. Four years later in 2011, he was sentenced to 15 days in jail following a rally against government restrictions on public protests.
Share
Tags: Ukraine crisis