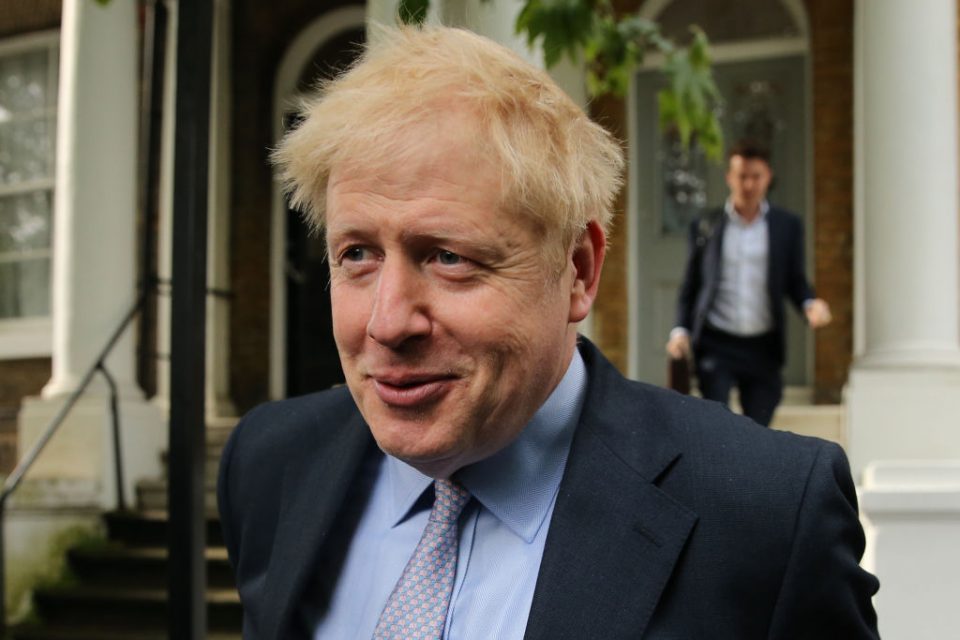 Boris Johnson will officially launch his Tory leadership campaign today as one poll suggests he would comfortably win a general election as Prime Minister.

Johnson, seen as the frontrunner among MP’s, Tory party members and bookmakers, will tell supporters the UK must leave the European Union on 31 October and that further delays would spell defeat for the Conservatives at the next general election.

The former London mayor, seen as the frontrunner among MP’s, Tory party members and bookmakers, has been criticised for avoiding media scrutiny in recent days but will face questions at his campaign launch.

A ComRes survey in The Daily Telegraph – which pays Johnson £275,000 for a weekly column – said under his leadership the Tory party would win 37 per cent of the vote, or a 140-seat majority.

The former foreign secretary was given another boost this morning as Brexit secretary Stephen Barclay added his support for Johnson.

His campaign launch comes as the Labour party prepares to launch an audacious bid to make it illegal for the UK to leave the EU without a Brexit deal.

The party will force a vote in parliament this afternoon to make it possible or MPs to introduce legislation on 25 June ruling out a no-deal exit.

A number of Tory leadership hopefuls, including Johnson and Andrea Leadsom have promised to take the UK out of the EU with or without a deal by 31 October.

Read more: Enough of Brexit, time for a Tory vision of modern Britain

Former Brexit secretary Dominic Raab has even suggested he could effectively cancel parliament ahead of the Halloween deadline to prevent MPs block a no-deal.

Home secretary Sajid Javid will also launch his campaign today as the leadership race hots up ahead of the first ballot tomorrow.