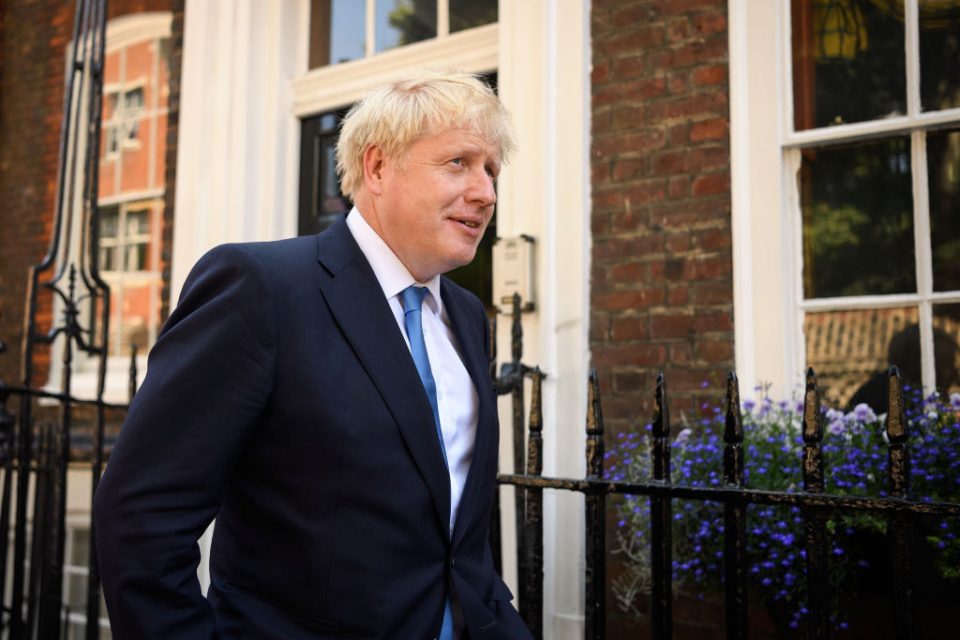 Boris Johnson will officially become Prime Minister today after a meeting with the Queen at Buckingham Palace.

The Queen will ask Johnson to form a government once Theresa May hands in her resignation.

Read more: Boris Johnson wins the race to be the UK’s next Prime Minister by a landslide

Johnson is then expected to give a speech outside Downing Street where he will set out his stall as the new leader of a party that is bitterly divided over Brexit.

Yesterday Johnson won the race to be the next Tory leader and Prime Minister by a landslide, in which he won just over 66 per cent of the vote.

The former London mayor and foreign secretary is expected to announce a handful of Cabinet posts. He is likely to reward fellow Brexiters who supported him in his leadership campaign.

Jeremy Hunt, his rival, is likely to leave Cabinet after he reportedly rejected an offer to take up the role of defence secretary, considering it too much of a demotion, the BBC reported.

Read more: Countdown to Brexit: What Boris Johnson must do in his first 100 days as Prime Minister

Among those tipped for top jobs are Priti Patel – the former international development secretary who was sacked by May for holding unofficial meetings with Israeli ministers – for home secretary, while either Sajid Javid, Liz Truss or Matt Hancock could be appointed as chancellor.

Johnson’s decision to appoint Mark Spencer as chief whip was widely seen as an attempt to appeal to both Leave-voting and Remain-voting Tories.

Spencer backed Remain in the 2016 referendum and served as whip in the Brexit department.