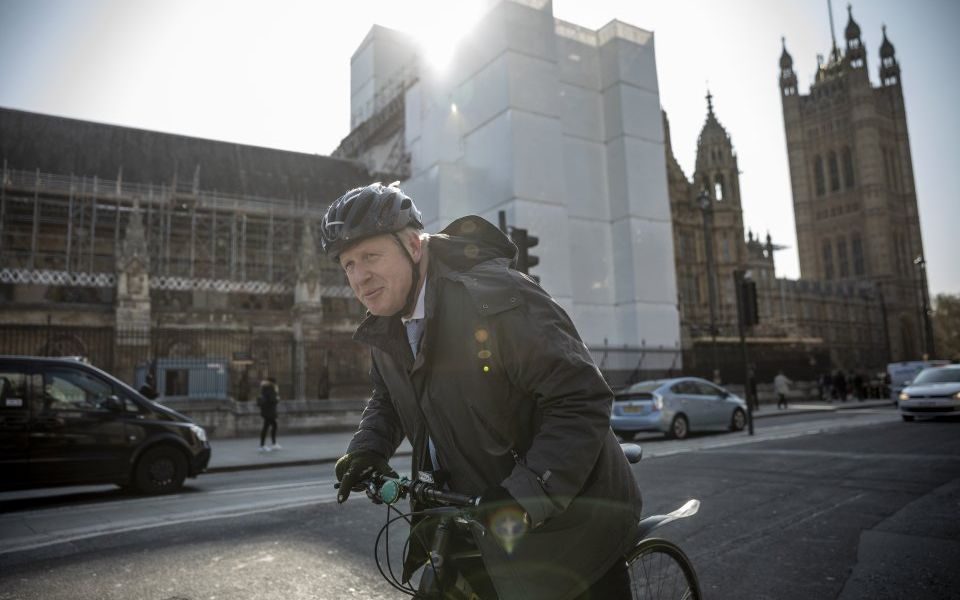 Boris Johnson has been ridiculed for allegedly pretending to vote in the local elections on Thursday, despite none being held in his constituency of Uxbridge and South Ruislip.

"I just voted Conservative in the local elections. Make sure you do too! You’ve got two hours left to get out and vote!", Johnson tweeted.

However there were no local elections held in London and his tweet was deleted within 30 seconds.

The PolitWoops website, which saves deleted tweets from politicians and other public figures, exposed the former foreign secretary's apparent error, opening the door for him to be mocked.

One person wrote: "Oh Boris, you are such a buffoon. Caught out again trying to make political capital out of local elections."

Others accused the former London mayor of repeatedly lying.

Fellow London MP Neil Coyle tweeted: “Boris Johnson struggles to know what day it is, what town he is in and if he even qualifies for a vote it seems. Lies yesterday, lies today, lies tomorrow.”

However, some media outlets reported that Johnson did vote in the local elections of South Oxfordshire, where he has a home.

The Tories lost their control there after a surge in votes for the Liberal Democrats.

It comes as both Conservative and Labour suffered losses in the local elections, thought to be punishment from voters for Brexit's ongoing saga.

There were around 250 local elections in English councils, with 11 in Northern Ireland, as well as six mayoral elections.

With just 100 council having declared results so far this morning, the Conservatives lost 434 seats and 19 councils, with the opposition party, Labour, losing more than 80 seats and control of three councils.

Only 100 councils had declared results early this morning, but so far the Tories have lost 434 seats and 19 councils, while Labour have dropped more than 80, as well as control of three councils.

The Liberal Democrats saw the biggest gains with eight councils, while the Independent Group and Green Party also made gains.