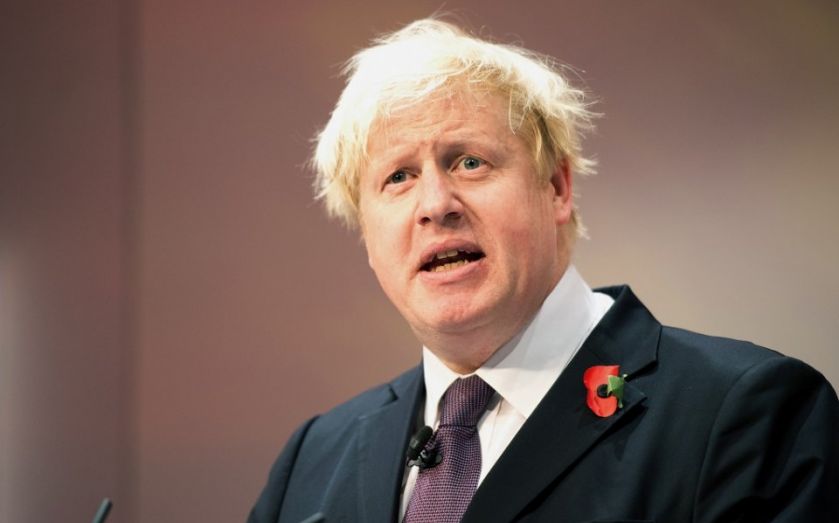 David Cameron's off the cuff remark that he will not serve a third term in number 10 has sparked a flurry of speculation as to who will be the next Tory leader.

The speculation has been focused and intensified around three candidates at the top of the Conservative hierarchy – not least because they were named as such by the Prime Minister himself.

Home secretary Theresa May, chancellor George Osborne and Cameron's old Oxford friend and rival Boris Johnson were put into the mix during the PM's interview with the BBC's James Landale.

As things stand at the moment, Boris Johnson has the edge as the next Conservative Party leader according to the bookies. Ladbrokes puts the London Mayor at 5/2 and Theresa May a close second at 4/1. Osborne came in third 7/1.

William Hill also has Boris in first place at 9/4. Odds on May are running at 9/2 while Osborne lags behind at 10/1. The Bookies certainly seem to have their fingers on the pulse of the party membership if a new poll for Conservative Home is to be believed.

The Tory supporting website's poll of Conservative Party members showed 22 per cent wanted Boris to succeed David Cameron as leader. May scored 20 per cent while Osborne trailed in fifth place at nine per cent.

While Theresa May retains a good deal of support among the membership she lacks a strong support base among the parliamentary Tory party, which could prove challenging in a future contest.

Osborne, thanks to his unpopularity amongst the public may fail to convince the party he could win a General Election if he decides to throw his hat in the ring. However, he has many powerful allies and has made a habit of rewarding his supporters such as the minister of state Matthew Hancock.

Boris has support both among the membership and MPs. The last several months have seen Boris treat selected groups of Tory MPs to private dinners at his home in Islington. The Mayor is set to return to the House of Commons in May and will be well-placed for a future leadership bid.