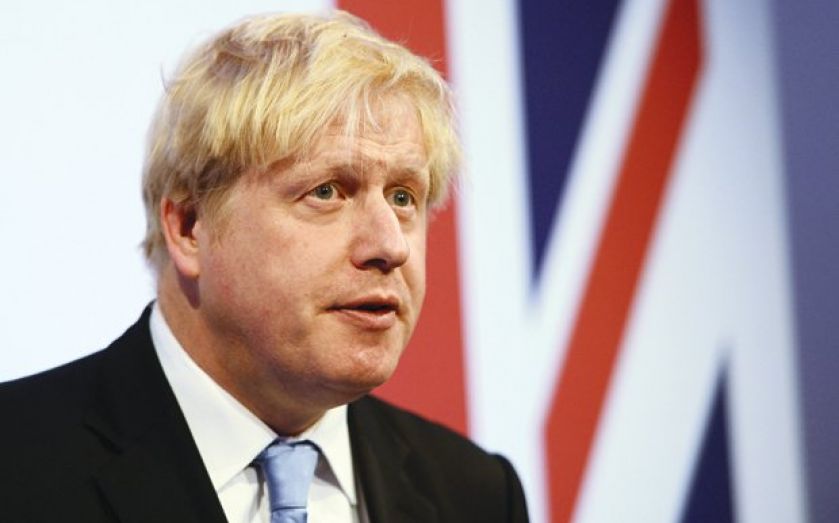 The Mayor of London told the Conservative party conference that the tax – levied at three per cent on homes above £250,000 – is “stamping on the fingers of those trying to climb the housing ladder”.

The Mayor said employers should offer tax-free loans to workers to help staff get on the housing ladder.

Johnson did little to quell speculation that he could seek a return to the House of Commons in 2015 while still Mayor. Earlier in the day David Cameron say he and Johnson could be a “very good team” if both were in parliament.