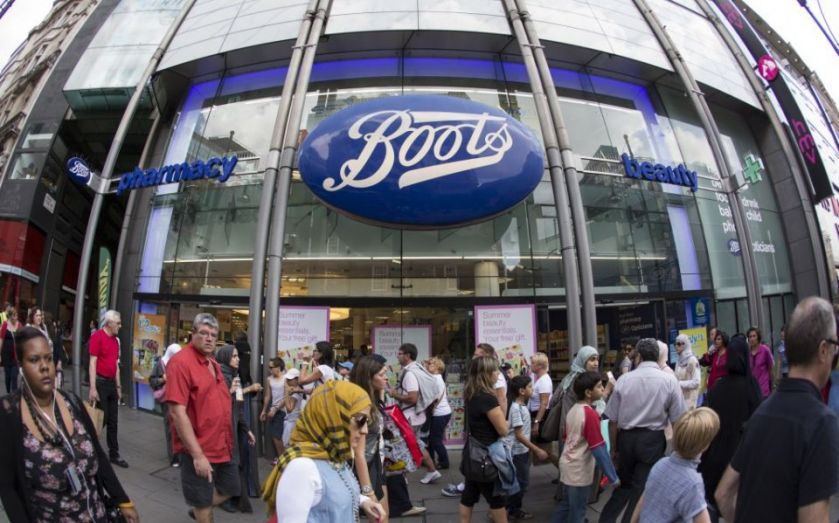 The owner of Boots the chemist yesterday reported a massive 33 per cent rise in profits rise in the first update since a £6bn mega-merger last year between US retailer Walgreens and the British high street icon was completed last year.

Walgreens Boots Alliance reported profits of $1.2bn (£0.8bn) for the three months to the end of February. Overall sales rose 35pc to $26.6bn. The retail pharmacy international division, which man­ages Boots in the UK, reported sales of $2bn in the second quarter, with annual like-for-like sales up 2.9pc.

Interim chief executive Stefano Pessina, who took over when the merger was completed, said he was “optimistic” about the company’s long-term future. “At the same time, we understand the work that is needed to proactively address head­winds such as reimbursement pres­sure and competition,” he added.