Darktrace races out of the blocks: A boost for London's IPO market after Deliveroo's flop 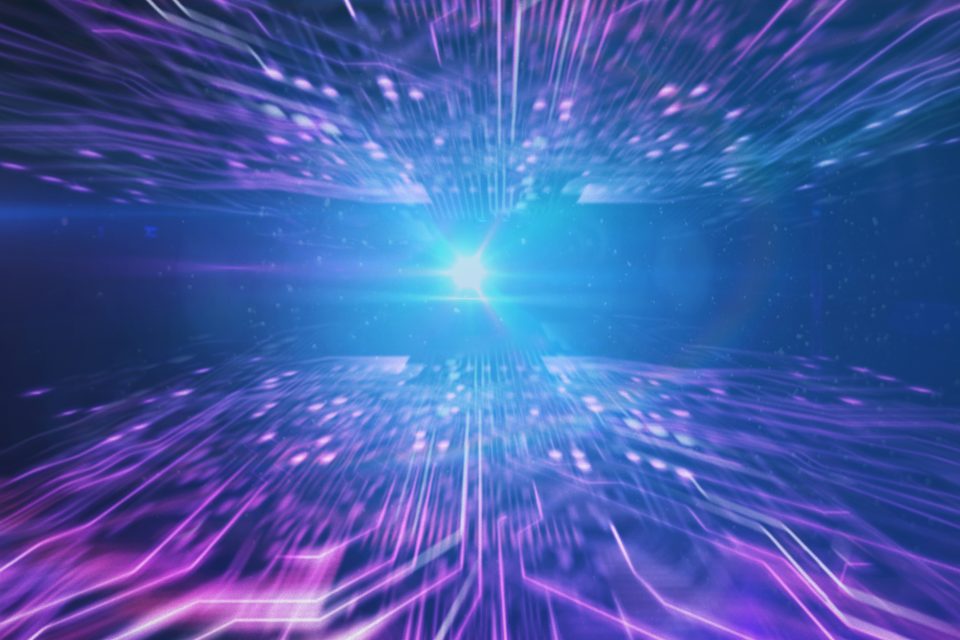 In a welcome boost for the London IPO market after the Deliveroo flop, UK cybersecurity company Darktrace launched this morning well above its initial price of 250p per share, jumping sharply to 350p in opening trade.

There were early indications that the initial valuation might be higher than this, at around £3bn, however it appears that a little bit of caution has broken out amongst London bankers after the shambles of the Deliveroo valuation.

Given the sharp boost in initial trading there will inevitably be some criticism that the listing was priced too low, however given what happened with Deliveroo maybe expectations were adjusted lower by a little too much, commented Michael Hewson, chief market Analyst at CMC Markets UK in London.

“Of course, there are always risks when pricing an IPO and Darktrace does have its own set of problems with respect to its links with former Autonomy CEO Mike Lynch, which in an ideal world it wouldn’t have to contend with,” Hewson told City A.M. this afternoon.

Lynch, who is on trial for fraud as part of his involvement in the Hewlett-Packard Autonomy deal, is fighting extradition charges to the US over that deal is a founder member of Darktrace through his Invoke Capital fund.

“As part of the recent filing Darktrace warned that there was a small chance that it could also be charged with offences as part of any fallout, though management felt this was a remote prospect,” Hewson said.

“Nonetheless, it’s not an ideal backdrop for drumming up interest in what could be an exciting investment proposition, however for now investors appear to be putting those concerns to one side,” he added.

Darktrace was founded in 2013, and uses Artificial Intelligence to identify cyber threats within client’s computer systems, and offers bankers a chance for redemption to price the listing correctly, as well as offering Darktrace management the opportunity to set expectations accordingly.

The company has over 4,700 clients and has seen a 45 per cent increase in revenue year to date, with the US its biggest market, though the company’s HQ is in Cambridge.

Formula One fans will know of Darktrace due to its sponsorship of the McLaren team with its name having pride of place on the rear wing of the MCL35M.

“Unlike Deliveroo, there are few concerns about the sustainability of its business model, however the company has as yet been unable to turn a profit,” Hewson noted.

He stressed “that in itself shouldn’t be a problem, successful businesses are rarely profitable straight out of the traps, however there is significant growth potential in the cybersecurity market.”

Jefferies acted as sole sponsor, joint global coordinator and joint bookrunner to Darktrace on its IPO.