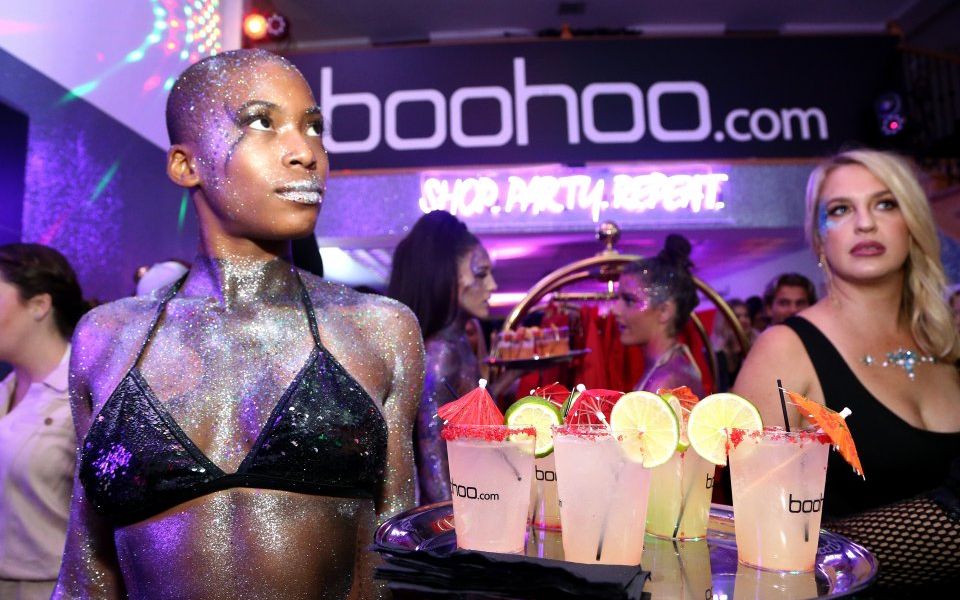 Online retailer Boohoo has announced it has snapped up Primark's chief operating officer John Lyttle to be its new chief executive.

Lyttle will take on the role from 15 March 2019. Over his eight years at Primark, Lyttle oversaw a turnover growth of 158 per cent to £7bn, and has boosted operating profit by 116 per cent to £735m. He has also worked stints at Matalan and Burton owner Arcadia.

In the top role at Boohoo, Lyttle will receive a salary of £615,000, an annual bonus of 150 per cent of his salary and a pension of five per cent.

We have got to know John over a number of years and are convinced he has the necessary skills to complement what we already have and take the group on to its next stage of growth. Both of us remain totally committed to the business and will ensure a measured and careful handover.

On his appointment, Lyttle said: "I have known Mahmud and Carol for a number of years and have watched the growth of the Boohoo group with admiration. I am hugely excited to be joining the group at this key stage of its growth and capitalising on what is a global opportunity."

The appointment comes as the retail industry continues its shift from the high street to online.

Boohoo's turnover has increased 24 fold from £24.5m in 2011 to £579.8m in the year to February 2018. Today The Share Centre added the firm to its buy list, with investment research analyst Ian Forrest saying: “The shares have outperformed the market since the company floated in 2014.

"A dip over the past month, due to concerns over possible short-term disruption caused by PrettyLittleThing’s move to a new warehouse, provides a better entry point for investors."

Read more: Online retailers including Asos and Boohoo set to be festive winners