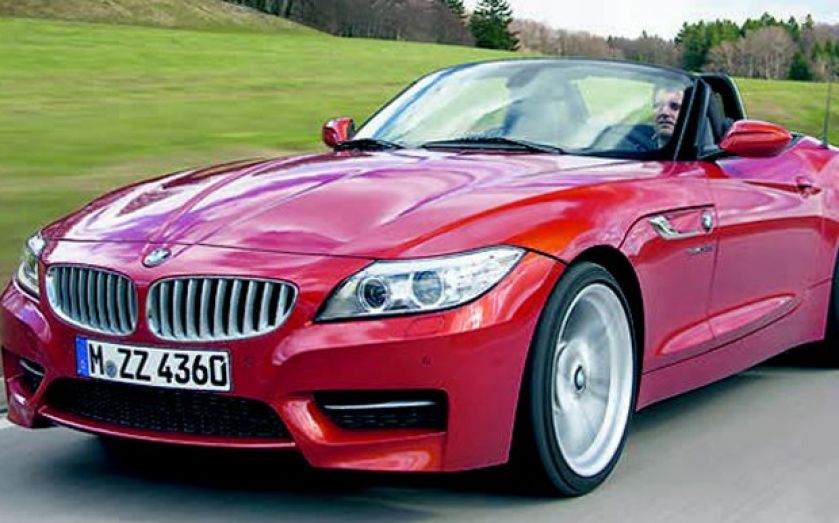 German car maker BMW has applied the brakes to its expectations for sales this year, despite reporting yesterday a forecast-beating operating profit in the third quarter, when strong demand for sports utility vehicles helped to offset lacklustre sales of electric cars.

Asked to clarify, a company spokesman said a “significant” increase equates to a percentage sales rise in the high single to low double-digit range, while “solid” was below that.