Picasso 1932: Love, Fame, Tragedy at the Tate Modern: Exhibition focusing on a single year in the life of the great artist shows the sheer audacity of genius 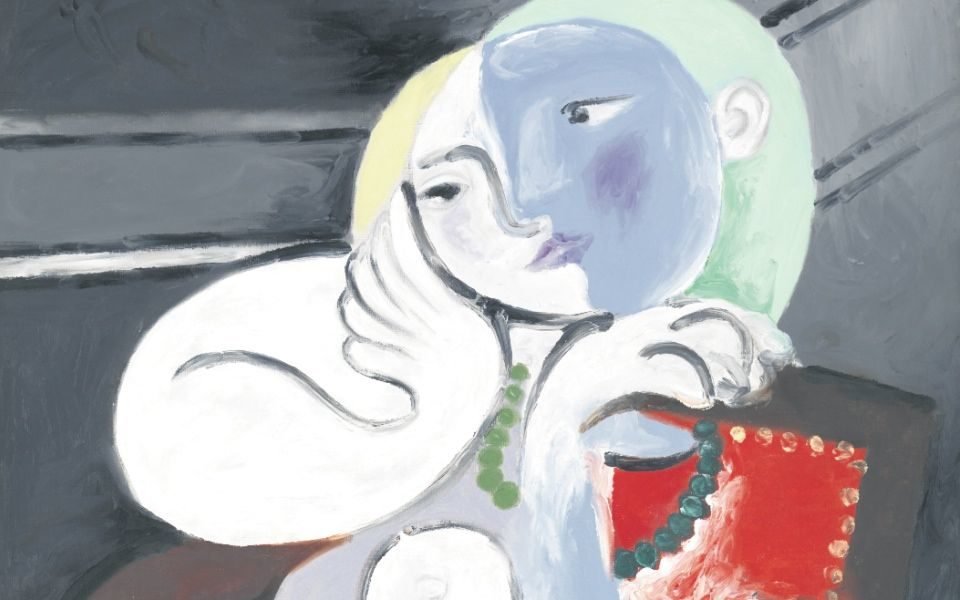 By the age of 50, Picasso’s days as a starving artist were long behind him. His paintings sold for fortunes despite the gathering economic gloom; he and his former-ballerina wife were courted by politicians and socialites; he was preparing to be celebrated by a major Paris retrospective, a rarity then for a living artist.

But he was bored, bored, bored. He hated the thought that people might see him as part of the bourgeoisie, a pampered establishment figure, a man of luxury.

So he continued to be Picasso. By this stage he was deep into a secret love affair with the teenage Marie-Thérèse Walter, and he continued to paint frenziedly, reinventing himself again, having already reinvented modern art.

Years ago I chatted to a woman called Angela Rosengart in her small gallery in Lucerne – she was friends with Picasso and ended up posing for a handful of his works. She had to wait years for the privilege. “If I’d ever had the audacity to ask, that would have been the end of it,” she said.

Not so with Walter, whose slumbering, post-coital form reclines all around, her Roman nose unmistakable, her dress slipping from a shoulder to reveal a bare breast. In one, part of her head is made up of what looks like a big, hard cock. His wife must have been furious.

The Freudian aspect of Picasso’s works, and his fraught relationship with women, is a recurring theme. In one series of paintings, women double as octopi, clutching skulls in their tentacles; in others limp female figures are dragged from water, breasts splayed, mouthes agape; elsewhere lipless, toothy mouths form dangerous orifices in nightmarish feminine shapes. His forays into surrealism – although he rejected formal artistic labels – lend themselves to psychoanalysis, with the childhood death of his sister and his crumbling marriage looming large.

The challenge with a Picasso exhibition (aside from borrowing the works in the first place; good luck getting the Museo Nacional Centro de Arte Reina Sofía to lend you Guernica) is forcing viewers to look with fresh eyes at the works of one of the most recognisable and celebrated artists… well, ever. I’m not sure this exhibition succeeds on that front; there are no great revelations, no real epiphanies.

Where it does succeed is in driving home the sheer audacity of genius. X-rays show he bashed out many of his most enduring pieces in a single session. It underlines the simple, indisputable fact that the sum total of your life’s work, everything you’ve ever made or expressed or felt, amounts to less than Picasso achieved between cigarette breaks on a wet Wednesday some time in 1932.