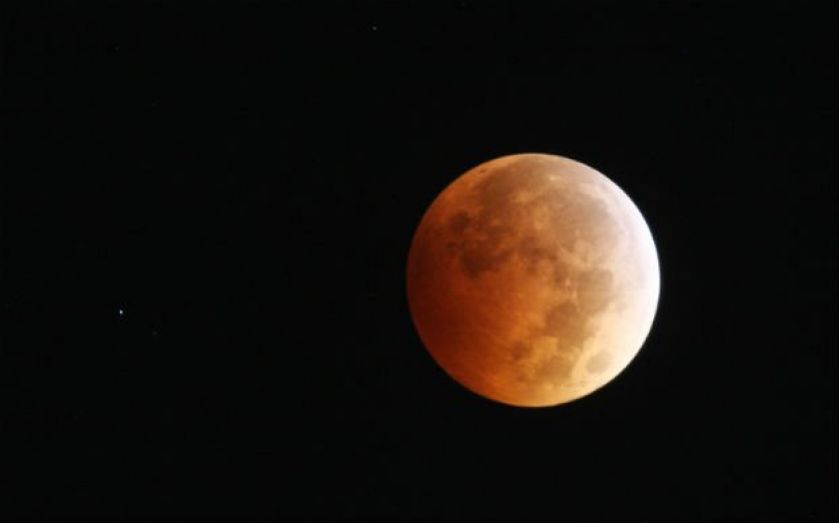 A lunar eclipse wowed skywatchers yesterday as it turned the moon dramatic shades of red and orange.

The spectacular event was the second lunar eclipse of the year, but the UK missed out on seeing it this time.

Brits may get a chance to see the phenomenon next year however, when two more blood moons are due to happen in April and October. We have already enjoyed some interesting meteorological events this year though.

A solar flare on the sun caused the Northern Lights to be seen in parts of the north last month. The moon also put on another show in July, August and September when it became a supermoon due to its proximity to earth.

A lunar eclipse happens when the earth comes between the moon and the sun completely blocking the suns rays which make the moon appear its normal white and silver colour.

Here’s what the blood moon looked like across the rest of the world. 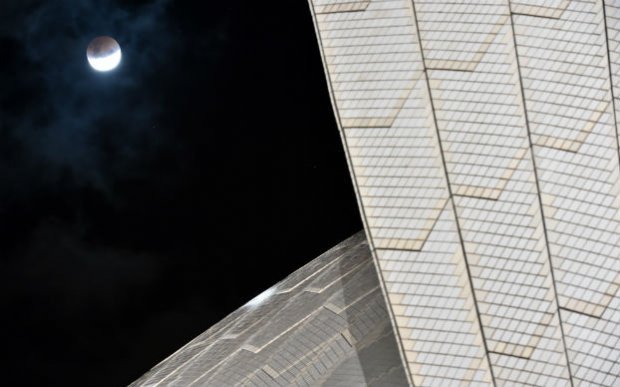 In Shanghai, the moon appears red against the darkening sky (Source: Reuters)

The view from Colorado, US (Source: Getty)

Across Mexico the blood moon comes to an end (Source: Reuters)

In Tokyo, the moon appears behind the rider of a ferris wheel (Source: Reuters)

The moon appear behind a fairground ride in Santa Monica (Source: Reuters)