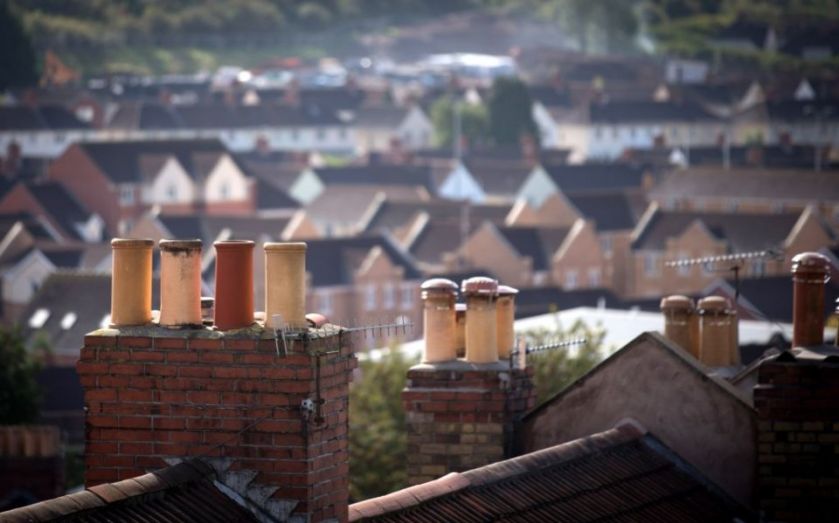 The UK, and particularly London, is in the midst of what should be seen as a housing crisis. According to LSE professor Paul Cheshire, new build houses are about 40 per cent bigger in the Netherlands and 38 per cent bigger in Germany than they are in England. And yet housing goes for 45 per cent less per square metre in the Netherlands and, in Germany, prices did not rise throughout the entire 1971 to 2002 period.A new paper from the Adam Smith Institute lays the blame at the door of the Green Belt. Despite the fact that 90 per cent of the UK is undeveloped, with half of the remainder gardens, Britain is hamstrung by rules hindering development in the places where people most want to live – around successful cities, particularly in the South East. According to a 2002 estimate, English Green Belts are equivalent to a 3.9 per cent tax on all urban incomes – through their effects on housing costs, and through the extra costs they impose on businesses.These costs are much larger in the UK than in many European areas. In 2005, planning difficulties added an extra 8.37 per cent to rents in the West End and 4.31 per cent in the City, compared to 3.31 per cent in Frankfurt, 3.75 per cent in central Paris, 1.92 per cent in Amsterdam and 0.84 per cent in Brussels.Both the recent London house price boom and the periodic volatility seen across UK housing markets are also largely down to the Green Belt. Tight constraints on building more properties mean that market-driven changes in long-term interest rates make houses drastically more or less attractive as an investment. This causes booms and busts in prices, with knock-on effects, even as rents grow much more steadily and reliably.But volatility, higher housing costs, and less space are not even buying us many benefits. Thirty-seven per cent of the capital’s Green Belt is intensively farmed agricultural land, which comes at a net environmental cost. The Green Belt’s “amenity” benefits, on the other hand, are real, but official estimates place its welfare benefit at £889 per hectare per year, compared to £54,000 per hectare per year from city parks. What’s more, these benefits accrue entirely to a group of relatively well-off existing homeowners, while the costs fall on relatively badly-off city dwellers.The Green Belt can also lead to “leap-frog” development, where places just outside the protected area are built on instead of more desirable and valuable locations nearer the city. Paradoxically, this uses up more land, since more travel infrastructure must be built to get commuters to their jobs. And commuting imposes mental costs on commuters, as well as economic costs and extra pollution.The best solution, the paper argues, would be to completely abolish Green Belt protections, leaving more specific provisions for areas of genuine environmental importance or natural beauty. This would let developers build wherever people wanted housing most and create the most value. But failing full abolition, the short and medium-term problem could be averted with much more modest mechanisms.If we freed up just 3.7 per cent of the London Green Belt – all land within 10 minutes walking distance of a train station – there would be space for 1m homes (in other words, London’s housing need for the next decade). Overall, it would take only half a percentage point of the UK’s land to fulfil all of the country’s housing need – estimated at 2m homes – over the next decade.Building on brownfield sites is no alternative. First, brownfield land is typically much less desirable to those in need of housing. Second, building on brownfield is much more expensive, which is why private firms are not doing it already – it may need extensive work to make it safe or practicable. And third, brownfield land is not nearly as environmentally valueless as has been made out: for example, the RSPB worries that many of the most important nightingale breeding sites are on brownfield land.Warwick professor Nick Crafts has estimated that UK growth would be some two percentage points higher every year if planning were liberalised to allow the construction of 2m homes. This means that scrapping at least some Green Belt protections is a rare example of a policy that can create jobs, alleviate poverty and raise growth, with few or no net environmental costs. The UK needs a solution to its housing crisis, and reforming the Green Belt is the only option.