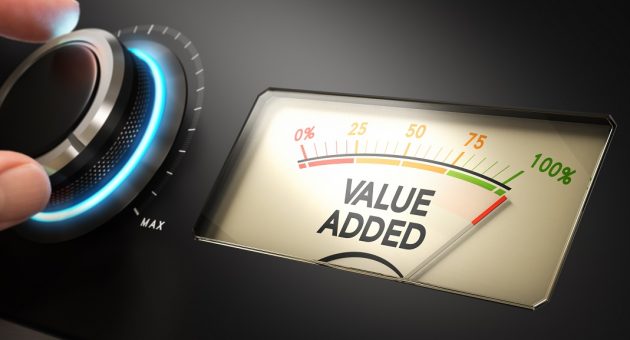 Today, the government will release its monthly statistics on total energy production in the UK. This new data will no doubt reflect the poor state of the UK’s energy system, which has suffered from a series of highly damaging state interventions that have burdened consumers with unnecessary costs and left the UK with a worrying level of energy insecurity.

In the post-Brexit world, many will be asking whether Westminster or Brussels is to blame for the UK’s shambolic energy policy. In reality it is both.

The UK government has implemented a series of unilateral measures which have dramatically raised costs for energy consumers. The Carbon Price Floor, for example, forces generators of fossil fuel-based energy to pay a carbon price over three times their EU counterparts. Furthermore, the government’s promotion of renewable energy has been a charade. Rather than using market mechanisms to determine the construction of renewables, the government has been centrally planning decision-making.

If you include renewable energy subsidies along with associated network and other costs, consumers will be paying £466 per household by 2020-21 for the government’s renewables policy. And this figure could end up being even higher, given that the Office for Budget Responsibility estimates that the subsidy limits could be 20 per cent over the forecast cap by 2020-21.

This does not even include the latest deal on Hinkley Point, which has united climate sceptics and green activists in opposition. EDF is being offered a guaranteed strike price for Hinkley’s energy of £92.50 per MWh, which is around double the current wholesale power price. This extraordinarily generous deal will run for 35 years, and will be indexed-linked to the CPI measure of inflation.

But the EU has been far from blameless, particularly in the area of energy security. A number of EU initiatives are forcing coal-fired power stations to close prematurely before equivalent baseload capacity can be constructed. Since 2010, it is estimated that the UK’s dispatchable generation has fallen by 15GW, with huge implications for energy security.

National Grid now projects that, without emergency measures, the UK’s winter electricity margins stand at just 0.1 per cent, and these very narrow margins are already having a detrimental impact. On 14 September, a combination of low wind, unplanned shutdowns and high energy demand led to forward electricity prices surging from £40 per MWh to £999 per MWh – a more than 2,000 per cent increase. And this situation could easily deteriorate. The EU’s Industrial Emissions Directive will likely close all of the UK’s remaining coal power plants, removing a further 11GW from the electricity grid.

Just days before becoming Prime Minister, Theresa May said that she wanted “to see an energy policy that emphasises the reliability of supply and lower costs for users”. This sentiment is absolutely right, and May has already shown signs of pursuing this new approach. The abolition of the Department of Energy and Climate Change and the creation of the Business, Energy and Industrial Strategy Department was certainly a step in the right direction.

Like so many other policy areas, Brexit also gives Britain an opportunity to correct previous failings in UK energy policy. It is now time for a new Energy Bill that prioritises costs, competitiveness and security of supply.