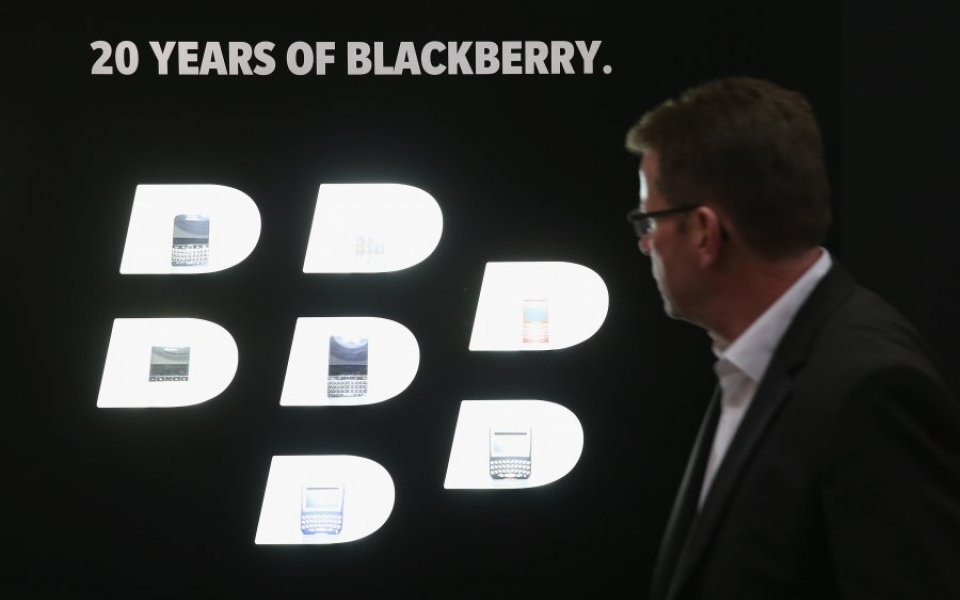 Former smartphone king Blackberry is doubling down on its security credentials revealing that it has acquired UK-based cybersecurity consultancy.

Midlands-based Encription has been snapped up for an undisclosed sum by the struggling smartphone maker which once dominated the market.

Encription counts the government and local authorities among its clients, conducting testing that emulates the way a hacker would work in order to identify the risks to business.

The company will become part of Blackberry's newly launched professional cybersecurity service, which will offer consulting and tools in the area of risk and security for businesses and other organisations, particularly in areas such as automotives and Internet of Things (IoT)

Blackberry said the increasing risk of cybercrime and attacks is estimated to cost $400bn a year to businesses and is eyeing a slice of the cybersecurity consulting pie, estimated to be worth $16.5bn a year and $23bn by 2019.

“BlackBerry is the gold standard when it comes to security and we’re always evolving to maintain this high standard as the complexity of enterprise mobility and security increases,” said chief executive John Chen.

"We recognise that security vulnerabilities are a top risk concern for public and private sector organisations alike. The creation of our professional cybersecurity services practice and acquisition of Encription reinforces our commitment to providing customers the industry’s most secure mobility solutions and helping them to assess and mitigate risks.”

Blackberry has increasingly attempted to position itself as the go-to smartphone for the security conscious in the face of rivals. It's most recent launch, the Prive, was largely built around the devices security features.

The Canadian company has previous form turning to the UK to acquire businesses. In 2014 it acquired London-based mobile software startup Movirtu.