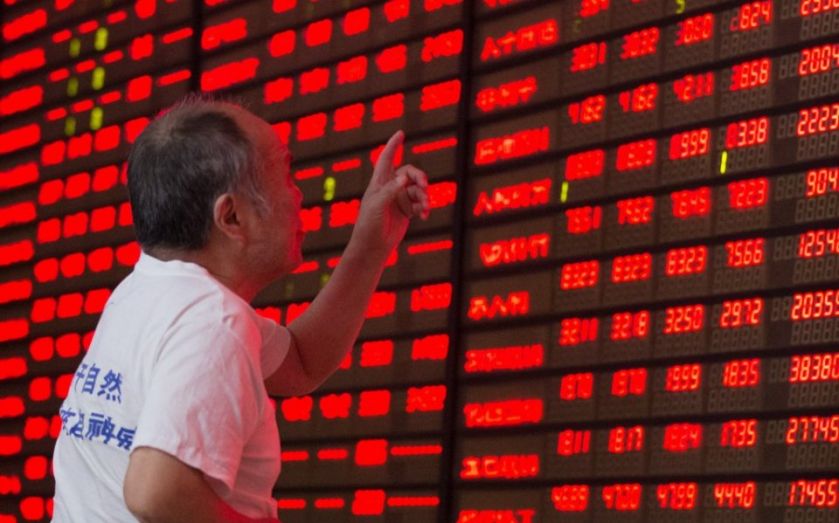 But the session was mainly characterised by volatility, with the Shanghai Composite fluctuating between 2.3 down and 1.2 per cent higher within 15 minutes of its opening.

This comes after another volatile session yesterday. In an effort to calm market jitters, the People’s Bank of China cut interest rates by a quarter of a percentage point and lowered its capital reserve requirement.

"Asian equity indices are up across the board this morning and hard-hit currencies are recovering ground."

The decision yesterday boosted European stocks, with the FTSE 100 closing three per cent higher at 6,081. The German Dax closed 5.3 per cent up and France’s Cac ended the day 4.4 per cent up.

However, European markets fell. The FTSE 100 edged above 6,000 points in early trading, but remained around 1.3 per cent lower.

After rebounding yesterday, US stocks tumbled in the final hour of trading to erase their gains. This was Wall Street’s fifth consecutive day of losses.