Black Friday UK 2015: 1 in 5 ecommerce websites including John Lewis, Boots, Boohoo and Argos went down before 9am this morning 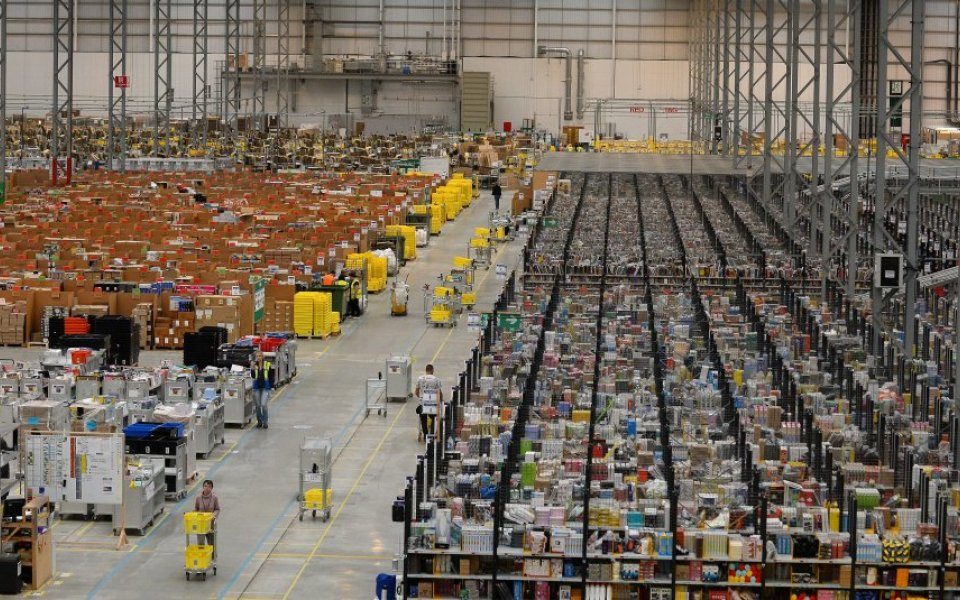 UK retailers’ online shops are buckling under the strain of Black Friday, with one in five crashing before most of us had finished our morning commute.

Argos, Boots and Game were among those that had downtime before 9am, showed data from commerce agency Ampersand. The agency is tracking what websites are currently live, showing how well retailers’ overheated servers are coping with the strain of the year’s biggest shopping day.

Boohoo and John Lewis were also among those who haven’t been able to avoid downtime as shoppers flock in to make the most of slashed price offers.

Given that traffic volume has skyrocketed by 660 per cent between midnight and 1am tonight, compared to the average day, it’s not hard to see why retailers are struggling.

Darryl Adie, managing director of Ampersand, advised retailers to use the data to begin preparing for Black Friday 2016 now:

Retailers should immediately delve deep into hour-by-hour analytics reporting and cross check with how and when systems outages occurred.

Starting load and performance testing right away will give retailers the best chance of avoiding outages next year.

Apple, Amazon and Marks & Spencer are among those retailers that have thus far managed to weather the storm – but, hey, there’s still 11 hours to go…