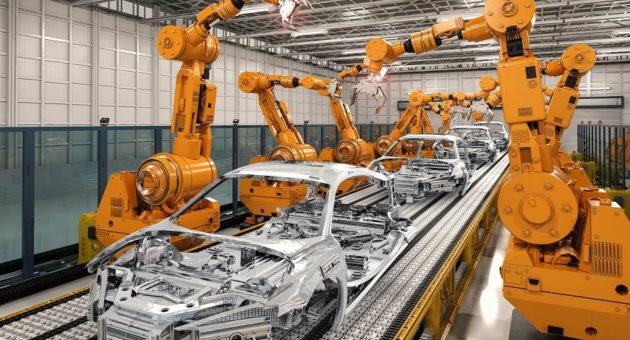 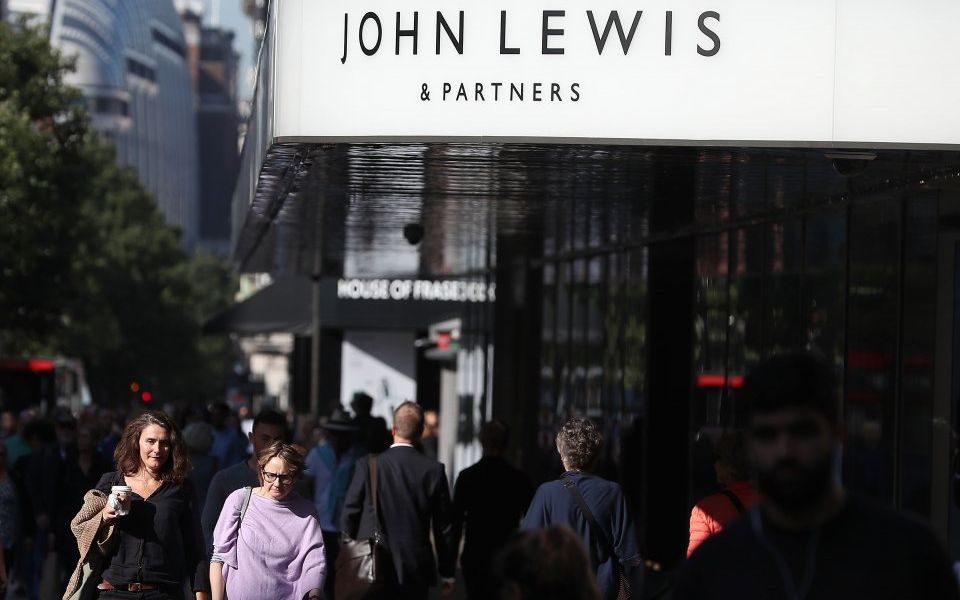 John Lewis Partnership said today that it has seen its biggest ever week of sales as shoppers flooded the beleaguered retailer’s stores for Black Friday discounts.

Total sales for the week jumped 7.7 per cent when compared with the same week last year, as purchases hit a record in the firm’s 150-year-old history.

Fashion and home sales jumped 13.1 per cent and 2.3 per cent respectively, while electrical and home technology sales rose 5.7 per cent.

Yet while the bump in sales is likely to be welcomed after several weeks of falling volumes, such discounts are likely to dent the firm’s higher profit margins.

In September the firm reported a 99 per cent drop in profits for the six months to the end of July, with chairman Sir Charlie Mayfield warning: “The biggest single reason for the decline in profits is all about margin. This year there has been twice as many extravaganza days as there were a year ago and actually the discounts have been even deeper.”

Earlier this week, Springboard market and insights director Diane Wehrle said that retailers were entering a “circle of decline” through more and more discounts: “You’ve got retailers like Mothercare that have not been trading well before Black Friday, who have now had to discount – and that’s the problem. The more they discount the more they lose margin, which limits their ability to innovate and re-invest into their own propositions. Its like a circle of decline.”

Meanwhile, a closely-followed quarterly survey released by the CBI today found that the UK's retail industry reported a much-needed pick-up in sales this month.

Roughly 36 per cent of retail respondents reported that sales volumes were up in the year to November, compared with 17 per cent that said they were down.

However, analysts remained cautious of the results ahead of a crucial Christmas trading period that comes after a tough year for high street retailers, which have been hit by growing labour costs and stiffer competition from online rivals.

Howard Archer, chief economic advisor to the EY ITEM Club, said: “The CBI distributive trades survey points to a pick-up in retail sales in the first half of November after a particularly soft performance in October. However, it’s important to keep in mind that the survey was completed before Black Friday.”

He added: “Retailers are reasonably upbeat about sales in December with a balance of +22 per cent expecting sales volumes to be up year-on-year. However, the quarterly CBI survey showed that retailers’ assessment of business conditions for the next three months was the weakest since May 2017 as the balance edged down to -9 per cent from -8 per cent in the August survey.”