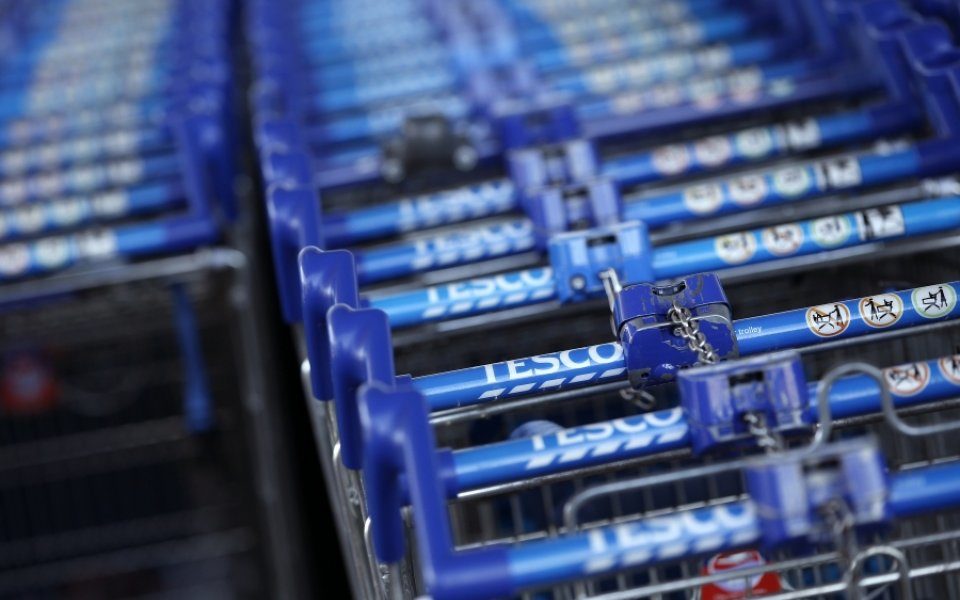 Bargain hunters are experiencing a less stressful Black Friday so far – but they are also reporting fewer must-have deals on sale, as retailers attempt to keep better control on things than last year.

Last year stores including Tesco opened their doors at midnight – this year those participating in Black Friday today opened at 5am, allowing the supermarket to impose greater controls. For those customers not looking to get in on the day of deals – who are instead hoping to buy some groceries, there was bad news: they had to wait an extra two hours.

One customer was advised that he couldn't enter the store as he wasn't "wanting to buy a TV today". A Tesco spokesperson confirmed that was official policy today.

@Tesco was delighted to discover your Corstorphine store is happy to turn away anyone not wanting to buy a TV today. Won't be back.

@busterthesailor Hi Chris, I'm really sorry about that. They open at 7am for customers who dont wish to take part in Black Friday. (1)

He wasn't the only one:

This morning Tesco tried to not let me in because they weren't sure I wasn't there for Black Friday. I just wanted to buy bagels.

Queues formed in the early hours this morning, with Tesco only allowing 10 people in store at a time.

Take a look at the shoppers at 5am in Hanley! #Tesco #BlackFriday pic.twitter.com/CQlK1o8QNf

But all that careful planning may have put people off. One shopper told the Guardian that while controls had made it safer, there were fewer deals and less excitement as a result.

And in some parts of the country, the mood had been dampened so much that deals were going ignored, and people on Twitter got a little sarcastic about what is expected to be the biggest shopping day of the year.

When hardly any people turned up to Tesco on Black Friday pic.twitter.com/OyIWAogYrZ

The full extent of the chaos as Blue Boar Tesco opens its doors on a very #BlackFriday pic.twitter.com/zom8i0zSXP

Looking for the best bargains on Black Friday? Here's a round-up of what's on offer from retailers including Amazon, John Lewis, Tesco, Sainsbury and Currys PC World today.