Black Friday 2015 shoppers beware: Cybercrime and online fraud cost the UK over £16m last Christmas - and Black Friday and Cyber Monday are the worst days of all 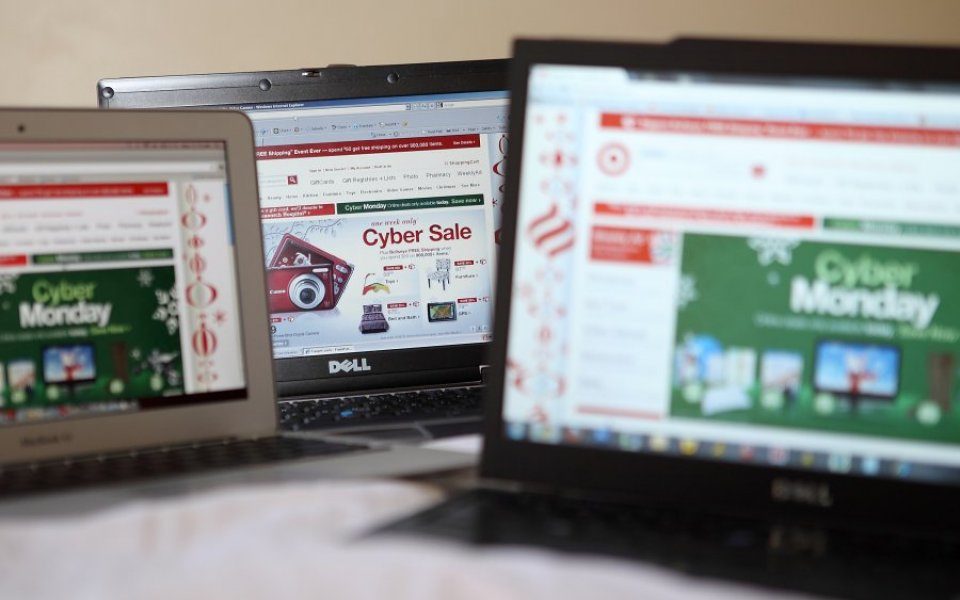 Christmas spirit? Forget it: When it comes to cybercrime, online fraudsters are the biggest Grinches of all.

Online shopping fraud over the holiday season soared by 42 per cent last year, with £16.4m lost to cyber criminals according to statistics from the City of London police compiled by non-profit organisations Get Safe Online and Action Fraud.

This Christmas we want everyone to think about their online activity, especially when they are about to buy something over the internet. When it comes to online shopping if something looks like it is a great bargain it’s probably poor quality, fake or doesn’t even exist.

The new figures also reveal that Black Friday and Cyber Monday are the days when crooks are most likely to strike – not entirely surprising, perhaps, given that this is also when online shopping spikes.

Last minute shoppers are also in danger, however, as online fraud hits a second peak on the days between 20 and 23 December, leaving victims at risk of having no presents to give come Christmas Day.

Cybercrime has become a rising concern in the wake of several highly-publicised hacks recently hitting companies like TalkTalk and Carphone Warehouse. The Office for National Statistics recently found that some 2.5m cyber crimes and over 5m cases of online fraud were committed in England and Wales last year alone.