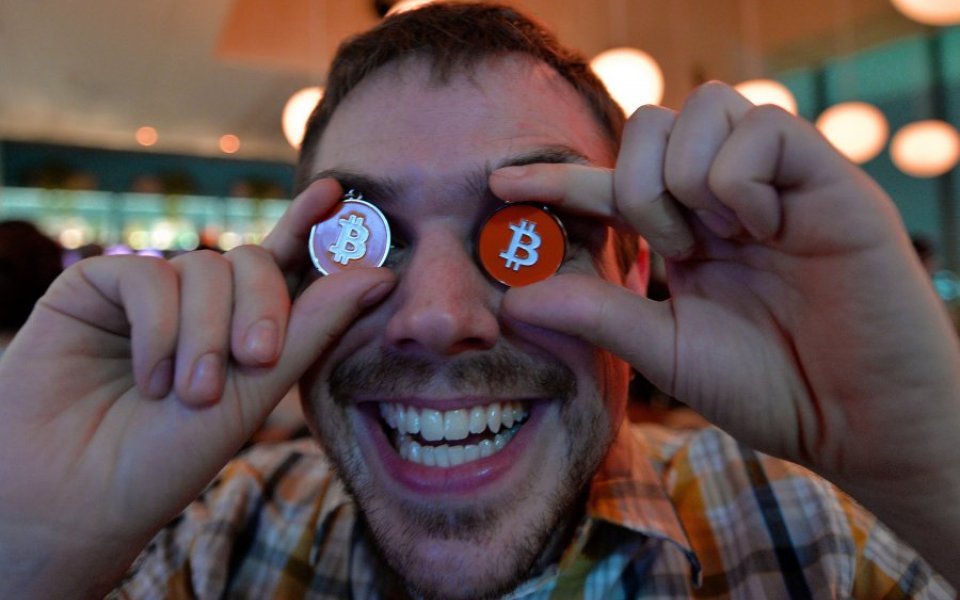 Bitcoin’s on a roll.

The digital currency has been gaining speed all month, and just zoomed past its July peak to hit a new high for 2015 at $320.

This puts bitcoin up 37 per cent over the month.

But the once notoriously volatile bitcoin price has stabilised somewhat to trade at an average of $250 this year.

The previous peak came in July: The cryptocurrency soared near $300 over the summer as Greeks flocked to buy it when their country’s financial future hung in the balance, only to fall back down in mid-August.

But the winning streak bitcoin has been on since mid-September has been much slower and steadier, causing experts to suggest that these gains could be more long-lasting.