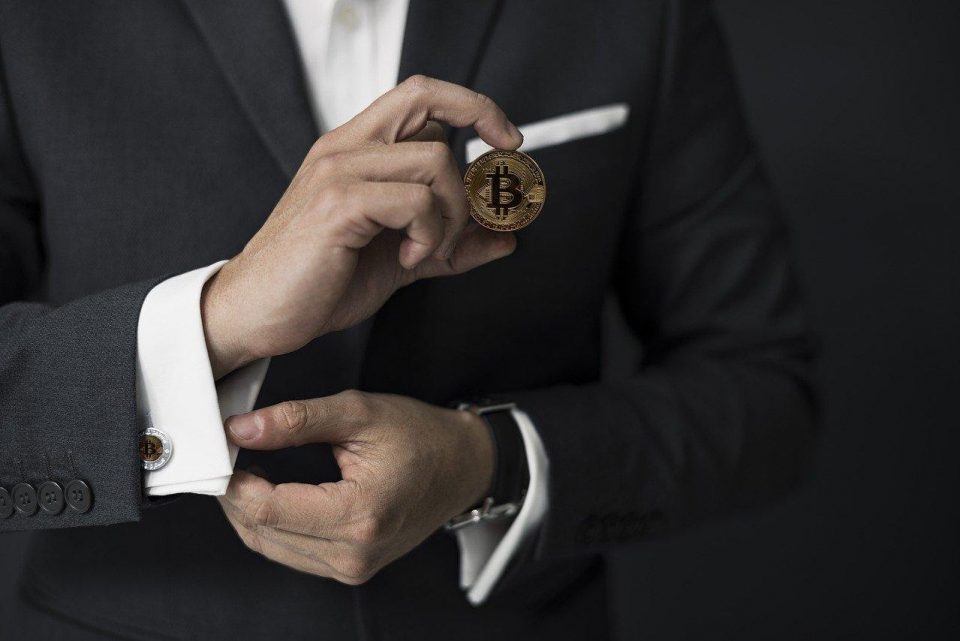 CryptoCompare data shows the price of Bitcoin (BTC) moved from around $39,000 to test a new all-time high near the psychological $50,000 mark. It has since correctly slightly to trade at $47,500 at press time.

Ether (ETH), the second-largest cryptocurrency by market capitalization, started the week near $1,700 and moved up to a new all-time high near $1,900 before dropping. The cryptocurrency is currently trading close to $1,76.

Cryptocurrency prices went up this week after Tesla’s latest annual report (on Form 10-K), which has been filed with the U.S. Securities and Exchange Commission (SEC), revealed the electric car maker has already invested $1.5 billion in Bitcoin

The move came after last week Tesla CEO Elon Musk revealed he believes bitcoin is on the “verge of broad acceptance.” Speaking during a wide-ranging interview on the Clubhouse app, Musk said he believes BTC is a “good thing.”

The document shows Tesla has updated its investment policy to provide more flexibility, further diversify and maximize returns on cash that is not required to maintain adequate operating liquidity. Under the policy, Tesla “invested an aggregate $1.50 billion in bitcoin” and may hold “digital assets from time to time or long-term.” On top of that, it adds:

·       “Moreover, we expect to begin accepting bitcoin as a form of payment for our products in the near future, subject to applicable laws and initially on a limited basis, which we may or may not liquidate upon receipt.”

Tesla’s $1.5 billion bet on bitcoin saw the price rise to $47,000, but the flagship cryptocurrency’s run kept ongoing as the next day MicroStrategy CEO Michael Saylor launched a free “Bitcoin for Everybody” course promising to teach “Bitcoin economics, investment, philosophy, and history, as well as its technical and practical components.”

The 12-hour course, called “Bitcoin for Everybody” seeks to “assist anyone seeking to harness this digital monetary network to promote economic empowerment.” The cryptocurrency’s rise led to a new high near the $50,000 after more corporate adoption ensued.

Mastercard revealed it’s planning on giving merchants the option of receiving payments in cryptocurrency later this year through a new functionality, allowing for cryptoasset payments that would be settled in crypto at participating merchants.

The company has not revealed which cryptocurrencies it plans on supporting, nor where it plans on launching the new functionality, although it has been hinted stablecoins will be first in line. On top of Mastercard’s announcement came that of the oldest bank of the United States.

Bank of New York Mellon (NYSE: BK), has revealed it will start financing bitcoin and other digital currencies with the rollout of a new cryptocurrency custody service. The bank will start allowing cryptocurrencies to pass through the same financial network it is currently using for traditional holdings like U.S. Treasury bonds and equities.

The move comes after months of analysis of its prototype digital asset framework, and a blog post shows BNY Mellon has been eyeing crypto custody for at least two years. BNY Mellon has some $41 trillion in assets in its safekeeping, and is also “looking at issuing digital assets, like tokenized securities, real assets.”

Miami Mayor Francis Suarez has also revealed he is working on a resolution to add bitcoin to the city’s balance sheet, and pointed out that Tesla’s announcement on buying bitcoin was “very helpful.”

Finally, the first publicly traded bitcoin exchange-traded fund (ETF) in North America has been approved by Canada’s securities regulator, the Ontario Securities Commission (OSC), according to a decision document. The ETF seeks to replicate the performance of the price of bitcoin, minus its fees and expenses. The Toronto Stock Exchange is expected to list it.

The range was surpassed in June of last year, when the network processed well over 1 million transactions per day partly thanks to the rise of decentralized finance (DeFi) and the popularity of protocols like Uniswap and Compound.

The milestone was reached on the week the Chicago Mercantile Exchange (CME) launched Ethereum futures contracts on its platform, making it easier for institutional investors to gain exposure to the second-largest cryptoasset by market capitalization.

Each contract is for 50 ETH, or about $88,650 at press time, and is eligible to be exchanged for a physical transaction, meaning investors can exchange a position in physical ether for a position in ETH futures contracts, and vice-versa.