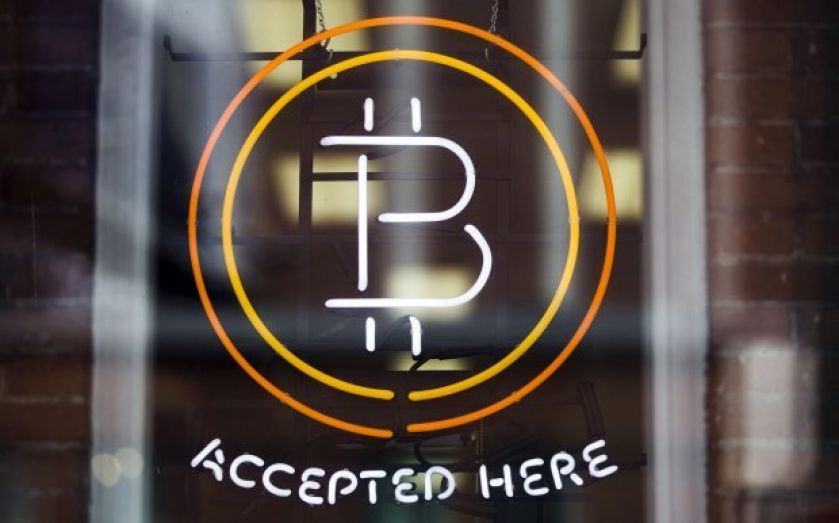 Following the disastrous collapse of the MtGox Bitcoin exchange, Japan is set to see a revival of the Bitcoin ecosystem. This comes after former Goldman Sachs employee, Yuzo Kano, raised $1.6m for the Japan-based bitFlyer exchange, according to Bloomberg Businessweek.

The money was raised from a venture capital firm and is the country's largest Bitcoin investment to date, accroding to Kano.

The former derivatives and convertible bonds trader is hoping to restore Bitcoin's image in Japan, as well as expand into other markets before 2015.

BitFlyer, which has been up and running since April, allows anyone with a Japanese bank account to buy and sell Bitcoin, with bitFlyer acting as the counterparty to either transaction. Kano believes the exchange is more friendly to Bitcoin first timers and cuts down on the complicated price-setting mechanisms.

"That's a major advantage we have over other exchanges, but it also means we take on the risk. Controlling that risk is something you can't do wothout experience," Kano told Bloomberg.

The company has yet to disclose subscriber numbers. Despite the negative experience with the MtGox exchange, Japan has not had a kneejerk reaction against cryptocurrencies.

While hoping to crackdown on illegal activities related to Bitcoin, Japanese authorities have held off on measures to regulate digital currencies. In July, the Japan Authority of Digital Asset was established, with the government's backing, to advocate for Bitcoin businesses.

Explaining his decision to leave Goldman for the world of cryptocurrencies, Kano said:

There is no stability for Goldman and doing something on my own has a greater upside.

I like complex systems, that's why I became a derivatives trader. Now it's Bitcoin.