Bitcoin crashed! I bought the dip! 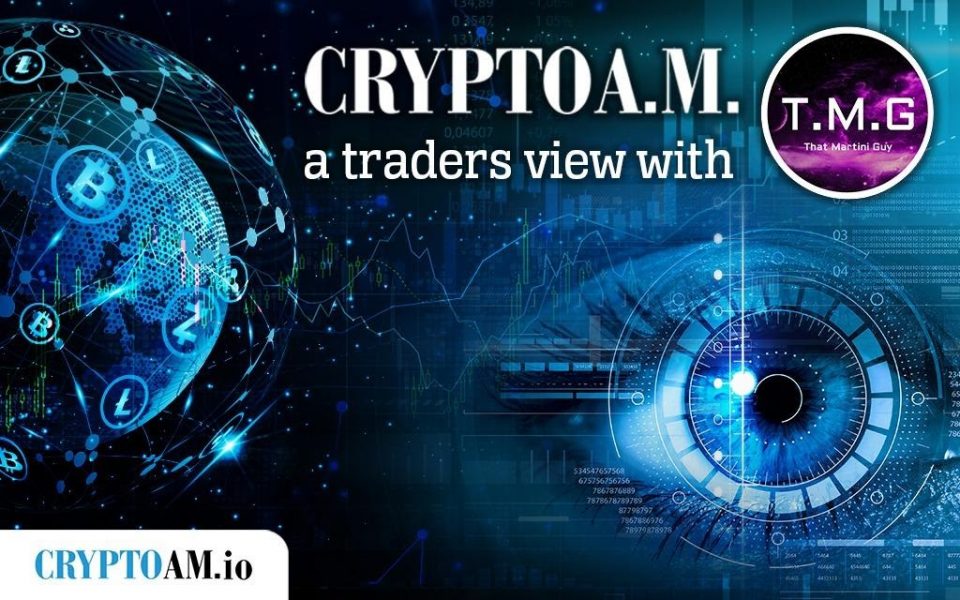 The price of bitcoin has gone up every single week for a few months now and finally the market is drawing first blood as the price of Bitcoin declined to around $29,000 before bouncing to where it currently sits at $31,000. On the surface, to many people a price drop of around 30% from its most recent all time high of $42,000 would seem like confidence has been lost, but on the contrary, confidence in Bitcoin fundamentally has never been higher with Grayscale buying over 7x the amount of Bitcoin that are mined every week in just a 4-day span. A purchase of 25,000 Bitcoin to add to the existing 3% of Bitcoins supply that they already own is significant and a sign that no matter the short term market conditions, Bitcoin now has institutional backing, and that does not go away.

Looking at the recent price action for Bitcoin many people are predicting that Bitcoin’s price could delve back into the $20,000 range. All of these models that are being used are assuming that Bitcoin’s price will never go back above $42,000 until we have completed another full market cycle and to me, that does not seem realistic considering institutional demand for Bitcoin has never been higher. Retail buying pressure is on the rise and the Altcoin market barely suffered yesterday. These are all indicators that the most recent dump was nothing more than a correction. Corrections in bull markets are healthy. They allow for the market to grow for longer by resetting the price action, allowing for charts to neutralise.

I expect after the most recent drop in price, Bitcoin will head sideways with a small upwards momentum after the initial price recovery. A continuation of this downtrend is not something I expect for a number of reasons: the market is fundamentally very bullish; Bitcoin did not receive a double spend attack as the main stream media reported; and buying pressure is consistent and unwavering because of this. On a technical basis the price of Bitcoin has broken down out of its bull pennant, but it has formed the carcass of a bull flag. There are currently less Bitcoin available to purchase on exchanges than ever before. This is a staggering metric. Since this bull market began the number of available bitcoin continually falls.

Is it time to buy Bitcoin?

I am not selling any of my Bitcoin, but I bought more on the dip. I feel if any asset drops 35% in a matter of days it would be an odd decision not to buy if nothing has fundamentally changed.

The Altcoin market is where I am parking most of my exposure at the moment. Altcoins are amazing vehicles to acquire more Bitcoin, or to participate in the future of the decentralised economy. Altcoins are like Bitcoin, they are digital coins, but they serve different purposes and generally are run by either a foundation or a private company.

They are measured in their values against Bitcoin and the US dollar and people speculate on the values of them just like with any other commodity that fluctuates in price. The joy of Altcoins is they do rise astronomically in value during the course of bull markets due to their more illiquid nature and thus a general lack of institutional investment as there is not enough liquidity at the moment to accept huge buys and huge sells. This is good for two reasons. First, there is no institutional manipulation on the price, whereas institutions push the price of Bitcoin around all the time. The second reason that the lack of liquidity can be viewed as a good thing is that this is an emerging market, and once the market has emerged it will be liquid.

I have been doing this so long now and I have been told time and time again that Altcoins will not work out. Ultimately that is not up to the individual to decide. Altcoin technology is being adopted at an increasing pace. China has already issued its own Altcoin, a central bank digital currency. The way the world values goods and services is changing and it seems to be headed in this general direction.

Bitcoin’s overall performance so far this year undoubtedly has been amazing, I expect the recent crash will be no more than a blip on the chart by the end of the year.