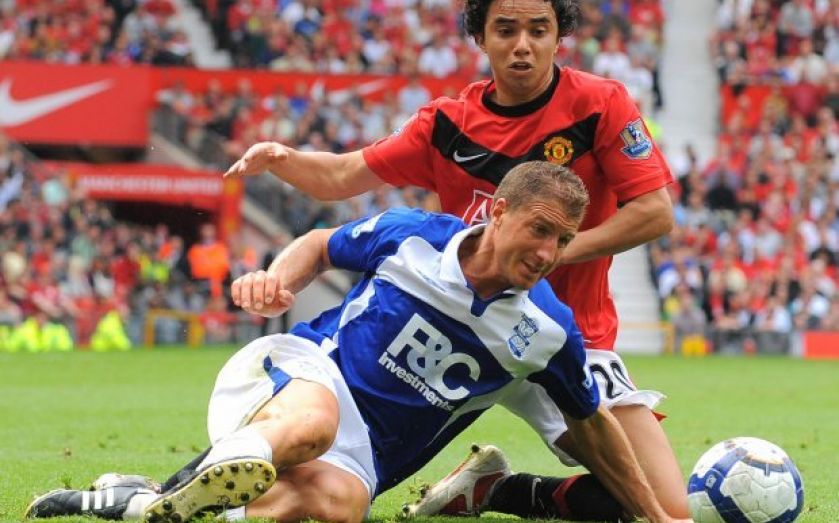 Birmingham City's parent club has said it is investigating whether or not a former employee misappropriated £2.5m of funds.

Hong-Kong based Birmingham International Holdings said today that it had reported the matter, which relates to an unnamed individual, to the Hong Kong police, who were now investigating.

"[The loss] may have a material impact on the operation and financial situation of the group," Birmingham International Holdings said in a statement.

The group also flagged concerns that financial discrepancies had been missed by its auditors. It's now considering launching an investigation committee to examine the misappropriation, while determining how to improve internal controls.

Birmingham International Holdings' shares have been suspended from trading on the Hong Kong stock exchange since December 4, and will remain so.

Last week, it emerged that Yeung had requested to remove three directors of Birmingham International Holdings, and to replace them with three of his own nominations. The company has since asked the Hong Kong Stock Exchange to investigate this.