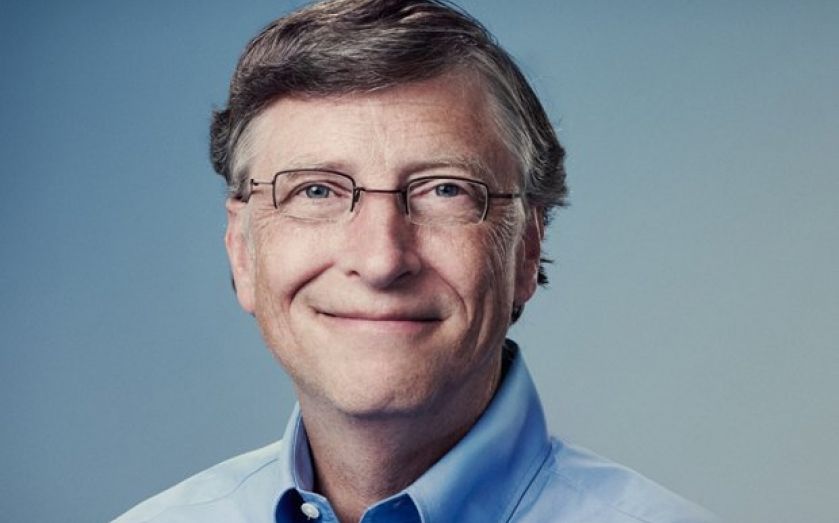 With his wealth up $6bn from last year, Gates has also reclaimed the title of world’s richest person, having passed Mexico’s Carlos Slim in May.

Berkshire Hathaway guru Warren Buffett proved he is still the Sage of Omaha by claiming second place and the biggest dollar gain, up $12.5bn on last year to $58.5bn.

In third place is Oracle co-founder and chief Larry Ellison, who has $41bn and retained the third placing but was the only person in the top 10 whose fortune did not grow last year.

The trio topped a rich-list with an all-time high combined wealth of $2 trillion, an average war chest of $5bn, and where only those with $1.3bn upwards made the cut.

Five years after the world entered the financial crisis, as a group America’s richest have recouped their losses. And among those on last year’s list, only 30 have got poorer since 2012.

Among the 400, 273 are self-made billionaires, 71 inherited their wealth, and 56 inherited at least a portion but are still increasing it.

The top three money-making industries were investments, with 96 representatives, technology, with 48 members, and food and beverage, which boasted 29 winners.

Christy Walton, who is the richest woman in the world, is sixth on the list with a fortune of $35.4bn.

Activist investor Carl Icahn returned to the top 20 for the first time since 2008, with his net wealth up $5.5bn to $20.3bn thanks to bets on Netflix and vitamin maker Herbalife, and despite a losing fight for Dell computers.

Facebook founder Mark Zuckerberg also enjoyed a stellar year, with the social network’s stock rise giving him a $9.6bn boost to $19bn and a bump up the ratings from number 36 to number 20.